NASA’s Eye In The Sky Meets Its End: Planet-Hunting Telescope Kepler, No Longer In Service 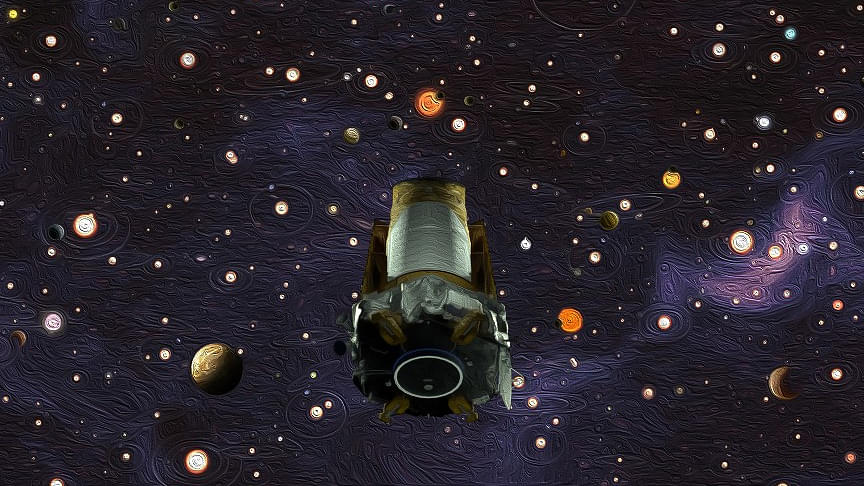 One of NASA’s astonishing achievements which improved our understanding of alien planets, the Kepler space telescope, has run out of fuel and will no longer be available for space exploration, as reported by Scientific American. The telescope discovered a vast majority (about 70 per cent) of the 3,800 confirmed alien worlds to date in its decade-long history.

NASA’s officials announced the signing off on 30 October. Commenting on the revolutionary impact of the telescope on astrophysics and astronomy, Jessie Dotson, project scientist said, “Kepler has taught us that planets are ubiquitous and incredibly diverse. It's changed how we look at the night sky.”

The Kepler mission was conceptualised to explore our galaxy, the Milky Way and find Earth-size and smaller planets that could potentially harbour lifeforms. Kepler, which was launched in March 2009, suffered a setback in May 2013 when scientists back on Earth lost communication with the probe. However, with the help of the K2 mission, Kepler was restored to serve its original purpose.

To follow up on the groundbreaking work of Kepler, NASA launched TESS (Transiting Exoplanet Survey Satellite) in April 2018. Though it works on similar principles, it is expected to search for exoplanets in an area 400 times larger than that covered by the Kepler mission.