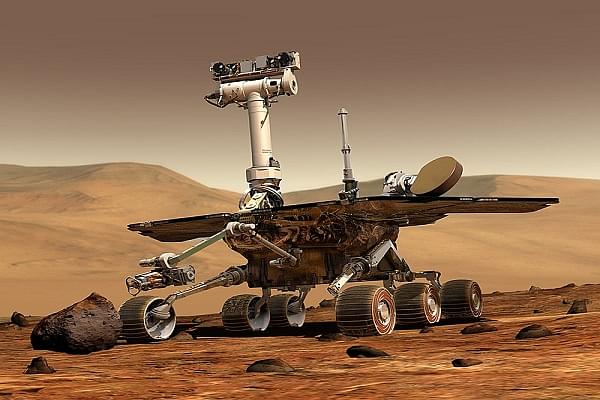 The National Aeronautics and Space Administration (NASA) on Tuesday (12 February 2019) officially announced the conclusion of the Opportunity mission after its robotic rover that had been on Mars since the last 15 years died, reports Wall Street Journal.

The Opportunity rover covered more than 28 miles on the red planet, sending back thousands of images back to earth. Although communication with the rover was lost eight months back when it was caught in a huge dust storm, its demise was officially confirmed only now.

Here’s how NASA bid adieu to one of its longest-serving space probes:

Curiosity, is the only rover which is still active on Mars. It arrived in 2012, and is not powered by the sun, but by a small nuclear reactor.