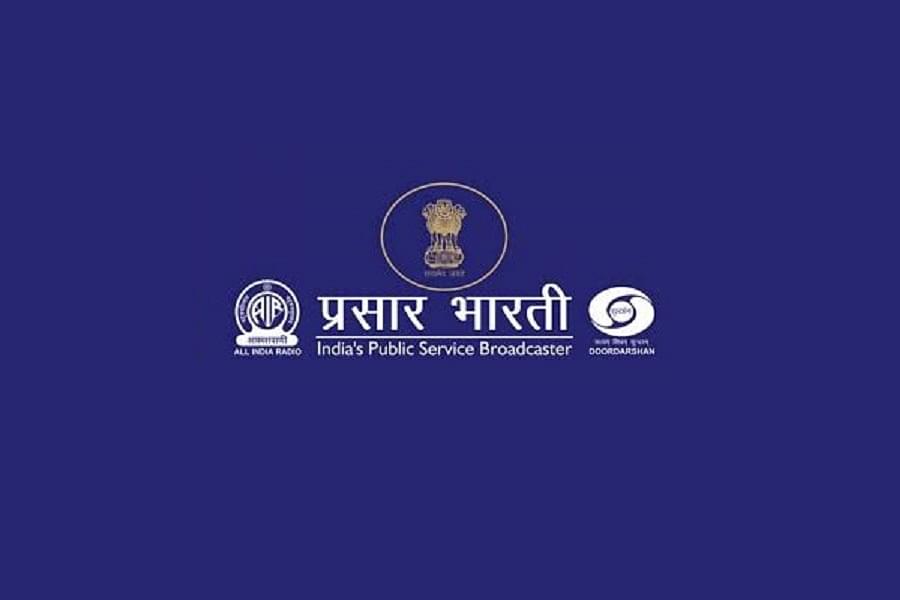 Not taking their former CEO's uncomplimentary comments about Prasar Bharti lightly, the reporters and staff of the national news broadcaster have targeted Sarkar.

"But it is unfortunate that when present CEO of Prasar Bharti (PB) took a stand on it, former CEO Jawahar Sarkar vilified PB by calling it ''Prachar (advertisement) Bharti'' instead of standing with the organisation and the country," the statement said.

BBC's coverage of the Delhi riots that killed 53 people has been perceived as one-sided by many. In one of its reports, it alleged the riots were targeted against one particular community, which is far away from the truth.

Earlier, Prasar Bharati CEO Shashi Shekhar Vempati, in an unprecedented move, had declined BBC's invitation to an event on the grounds that the broadcaster's coverage of the Delhi riots was "one-sided", "without context" and insinuated "communal behaviour".