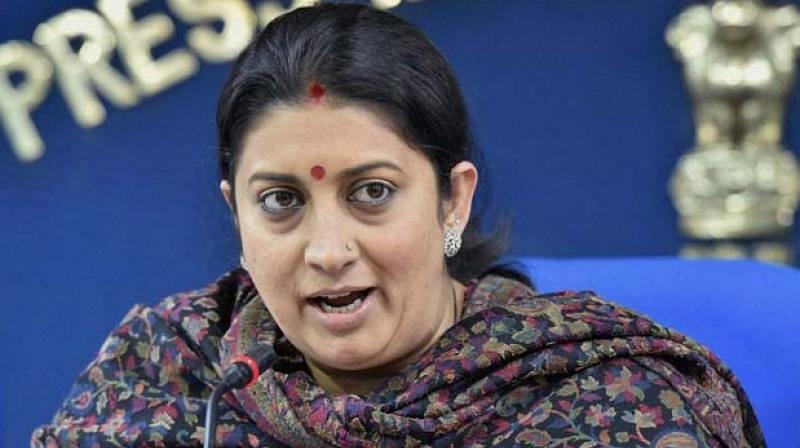 In a big boost for the nation's textile sector, the Government is readying the plan to develop seven mega textile parks as a part of the proposed National Textiles Policy (NTP), reports Economic Times.

The Smriti Irani headed Ministry of Textiles has already prepared a Cabinet note on the proposed NTP which is aimed at positioning India as a fully integrated and globally competitive manufacturing and exporting hub.

The mega textile parks will be called "Mega Integrated Textile Region and Apparel" or 'MITRA' parks and will form a key element of the NTP. The parks would come up on an area of 1,000 acres of land each and boast of uninterrupted water and electricity supply. They will also have research and development laboratories. Similar parks already exist in nations like Vietnam, China and Ethiopia.

The development comes as the government is planning to double the domestic textile industry's size to $300 billion by 2025-26 and the NTP is being prepared to achieve that goal. The policy covers the entire spectrum of textiles, silk, handloom and exports with a focus on employment generation and environment.