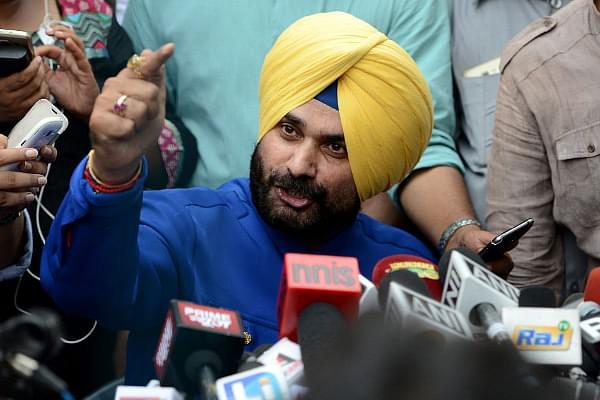 Congress leader and Minister in the Punjab Government Navjot Singh Sidhu managed to damage his vocal cords by speaking at political rallies. In the last 28 days, Sidhu had attended 80 rallies, and it has hurt his throat severely, said his office, reports Hindustan Times.

Sidhu has been advised two options by the doctors. Either a balm coating over his hurt throat, which would mean no speaking for four days or a dose of anti-inflammatory injections and steroid medication with complete rest for 48 hours.

“He chose anti-inflammatory injections and steroids to rest for just two days because balm coating would have hampered his ability to speak for the next four days. At the moment Sidhu is under the medication and in the process of a quick recovery to return to campaigning at the earliest,” read the statement.

Sidhu will be in Madhya Pradesh on the last two days of campaigning, which is 16 and 17 May.