NBFC Crisis Has Bottomed Out, Government And RBI Will Monitor The Situation: FM Nirmala Sitharaman 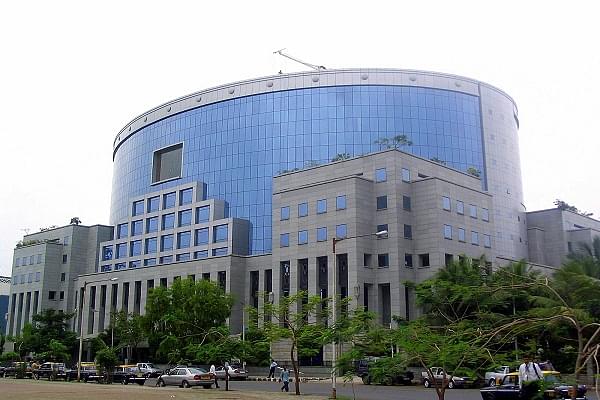 The Union Finance Minister Nirmala Sitharaman, in an interaction with the reporters and mediapersons a day after presenting the Union Budget for 2019-20 fiscal, said that the NBFC crisis seems to have bottomed out, reports Economic Times.

Sitharaman also said that the government along with the RBI will closely monitor the situation to ensure that the sector comes out of the woods. "Largely it has reached a peak in terms of challenges that they are facing. The problem probably is not over yet but it can only plateau rather than worsen," she added.

The statement gains significance as in a bid to address the palpable stress in the sector, Sitharaman in her capacity as the Finance Minister had proposed a partial credit guarantee for the public sector banks purchasing high-rated pooled assets of financially sound NBFCs, amounting to a total of Rs 1 lakh crore curing the ongoing fiscal.

Sitharaman said that the Government will be providing a one time six month long partial credit guarantee to the public sector banks for first loss of up to 10 per cent.