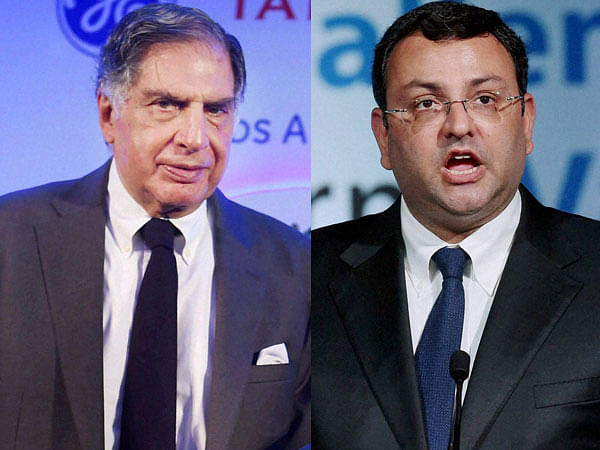 The National Company Law Appellate Tribunal (NCLAT) has ruled in favour of Cyrus Mistry on the petition challenging his removal as Chairman of Tata Sons and restored him to his original position as Executive Chairman.

The former Tata group Chairman Cyrus P Mistry and the two investment firms had filed a petition challenging his removal from the group.

NCLAT also upheld that the appointment of N Chandrasekaran as “illegal”.

The NCLAT also noted that there was 'prejudicial' behaviour from the Tata Sons board towards the minority shareholders. It noted that the manner of removal of Mistry was hasty.

The NCLAT has also given clear directions to Ratan Tata to maintain arms distance as far as Tata Sons board is concerned.

The Appellate Tribunal had reserved its order in July this year, after completing its marathon hearing over the issue.