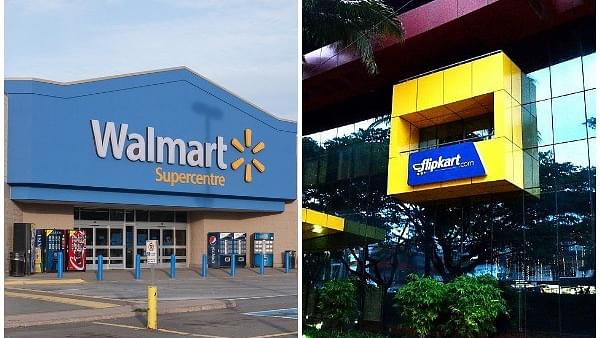 The appellate tribunal said that the plea by Confederation of All India Traders (CAIT) lacked merit and the association could not establish its allegations against anti-trust body's approval to the deal.

The two-judge bench also observed that the presence of Walmart is likely to add value to the Indian economy.

The US retail giant Walmart Inc picked up a 77 per cent stake in Flipkart for $16 billion in 2018 and CCI in August 2018 had said that it approved the acquisition.

CAIT had said that a small number of sellers were accounting for substantial sales on Flipkart, and with Walmart coming in, the issue would aggravate as Walmart''s goods through preferred sellers would be prioritised and given discounts by Flipkart.

The traders' body has time and again raised its concerns over the alleged bias towards certain preferred sellers along with the issue of deep discounting.

Following its requests, the CCI also ordered an anti-trust probe against e-commerce majors Amazon and Flipkart earlier this year which the Karnataka High Court later stayed.