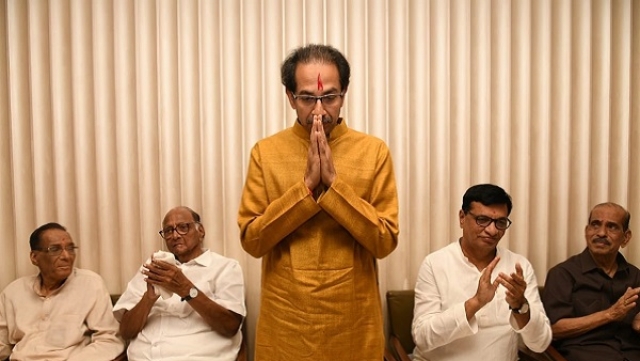 Maharashtra Chief Minister Uddhav Thackeray has agreed to withdraw cases filed against Dalit activists in connection with the Bhima-Koregaon violence, Times of India has reported.

As per the report, a delegation led by NCP cabinet members Jayant Patil and Chhagan Bhujbal met Thackeray to demand that criminal cases filed against Dalit activists in connection with the violence be withdrawn. The delegation also claimed that the activists were falsely accused in the matter.

In response, Thackeray assured the delegation that the cases would be withdrawn as soon as possible. He has already withdrawn cases against activists who were agitating against the Aarey metro shed and Nanar Refinery.

Earlier, NCP MLA Dhananjay Munde had written a letter to Thackeray alleging that social workers, intellectuals and activists were “harassed” by the erstwhile Devendra Fadnavis led government and labelled as “urban Naxals”.

The Fadnavis led government had earlier decided to withdraw cases against accused who were facing minor charges in connection with the incident.