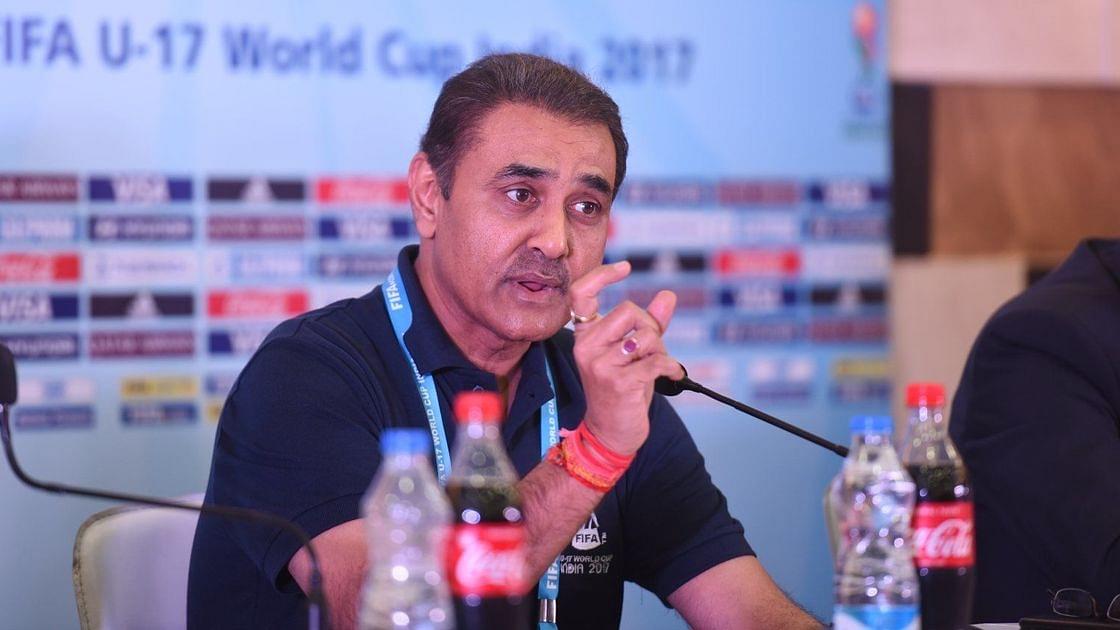 The revelation came after the ED, which questioned the former Minister for over 12 hours in connection with the money laundering case involving the family members of Mirchi on Friday (18 October).

A senior ED official related to the probe told IANS: "During questioning, Patel accepted that he made deals with the family members of Mirchi."

The official said that in his statement to the agency, the NCP leader said that he was not aware that Iqbal Memon aka Iqbal Mirchi was the "same man".

"And thus he was completely in dark, who Hajra Memon was when the deal between the Millenium Developers was signed with Memon," the official said.

The official also added that Patel in his statement to the financial probe agency has said that the deal between the Millenium Developers, controlled by him and his wife Varsha were finalised by a relative, who died a few years ago.

The official said that in the coming days the ED will attach the Ceejay House under the Prevention of Money Laundering Act (PMLA) 2002, as the agency believes that the Mirchi family used the amount of the proceeds of the crime to get the property.

Last week, though while addressing a press conference, Patel claimed that Mirchi's wife Hajra Memon had got the two floor in the Ceejay House through M.K. Mohammad, who earlier owned restaurants on the property that was knotted in legal disputes.

The ED has been probing into the alleged links of underworld don close aide Mirchi, who died in 2013 in London, and has got the documents that showed Patel and his wife constructed a 15-storey building on a plot allegedly owned by Mirchi.

As per the list of Mirchi's properties, in India and the UK, Ceejay House was constructed as a joint venture between Mirchi and Millenium Developers in 2006-07.

In 2007, the third and fourth floors of the building were given to Mirchi's family by Millennium Developers.

The ED has arrested two accused, who are from Mumbai, who have been identified as Haroun Yusuf and Ranjeet Singh Bindra.

Bindra acted as a broker for the land deal while Yusuf transferred the money to a trust and facilitated the deal.

The agency found that Yusuf became a British national in 2004 and played a crucial role in illegal land deals between Mirchi and developers that were carried out by Bindra for brokerage of around Rs 30 crore.

The ED has so far identified several properties of Mirchi and his family members in India, United Arab Emirates and the UK, which it suspects to be brought from the proceeds of crime.