NDTV Founders Prannoy And Radhika Roy In Dock: SEBI Bars Them From Securities Market For 2 Years Over Insider Trading 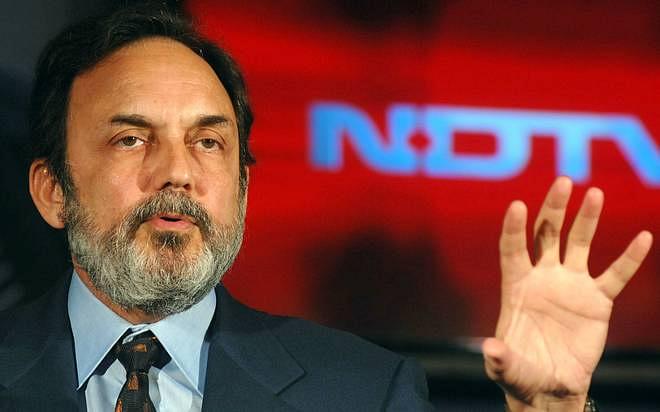 The founders of the media channel New Delhi Television Ltd (NDTV), Prannoy Roy and Radhika Roy, have been barred by the Securities and Exchange Board of India (SEBI) for two years over insider trading, reports ET.

The regulator also directed them to disgorge illegal gains close to Rs 17 crore on charges of indulging in insider trading 12 years ago.

The orders were passed on Friday (27 November) based upon a probe conducted by SEBI between September 2006 and June 2008 wherein various violations of insider trading regulations were found.

The probe found them guilty of violating the Prohibition of Insider Trading (PIT) Regulations.

Prannoy Roy was the chairman and whole time director and Radhika Roy was the managing director during the aforementioned period. Both, being part of the decision making chain, possessed Unpublished Price Sensitive Information (UPSI) relating to the proposed reorganization of the company.

On 7 September 2007, discussions regarding the reorganisation of the company started. The disclosure was made on 16 April 2008. The period in between was the UPSI period.

Apart from the PIT rules, they also violated NDTV's code of conduct which prohibited them from trading at least till 24 hours after the information was disclosed to the stock exchanges.

The couple will have to disgorge the profit along with 6 per cent interest per annum.

Besides, Seven individuals and entities have also been barred for insider trading in the shares of the company for a period varying from one to two years. The list includes the names of Vikramaditya Chandra, who was the group CEO and executive director during the relevant period; Ishwari Prasad Bajpai, who was senior advisor-editorial and projects; and the director finance and group CFO Saurav Banerjee.

Prenita Dutt, the wife of chartered accountant Sanjay Dutt, who runs a stockbroking firm in New Delhi, and entities connected to him also made wrongful gain of Rs 2.2 crore through insider trading while in possession of UPSI.

Dutt was the was an on-call and in house advisor/team member of NDTV group. His work included responsibility and accountability for the corporate finance and strategic planning function of the firm.

SEBI has barred them from accessing securities market for two years, and also ordered them to fork out illegal gains made from trading in the shares when they were in possession of (UPSI).