Nearly 82 Per Cent Ration Cards Linked To Aadhaar, 2.75 Crore Bogus Ones Weeded Out 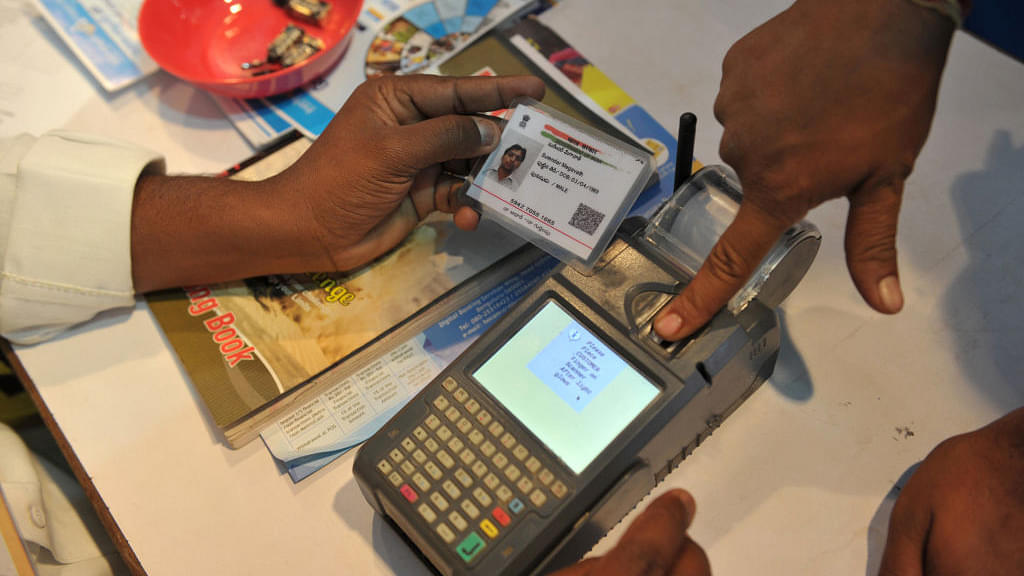 Linking of Aadhaar to ration cards has helped the government eliminate more than 2.75 crore bogus ones from the system, the Times of India has reported.

The process started in 2013, but has gained momentum only in the last four years, the report says citing food ministry officials.

“We have plugged the leakage of subsidised grains to the tune of Rs 17,500 crore annually. Though there is no direct savings because new beneficiaries also get added, now we are providing the food grains to the real beneficiaries,” Food and Consumer Affairs Minister Ram Vilas Paswan was quoted by the daily as saying.

“More bogus ration cards will be out of the system once we have 100 percent Aadhaar seeding,” Paswan said, adding that process of linking Aadhaar numbers with ration cards in the country is nearly 82 percent complete.

Nearly 50 per cent of the deleted ration cards in the country came from two states - Uttar Pradesh and West Bengal, data compiled by the Food Ministry shows. A large number of bogus ration cards were also weeded out in Telangana, Chhattisgarh, Karnataka, Madhya Pradesh, Maharashtra, and Rajasthan.