Need Of The Hour Is To Make People Aware Of Consequences Of Repealing Article 370, Says Farooq Abdullah 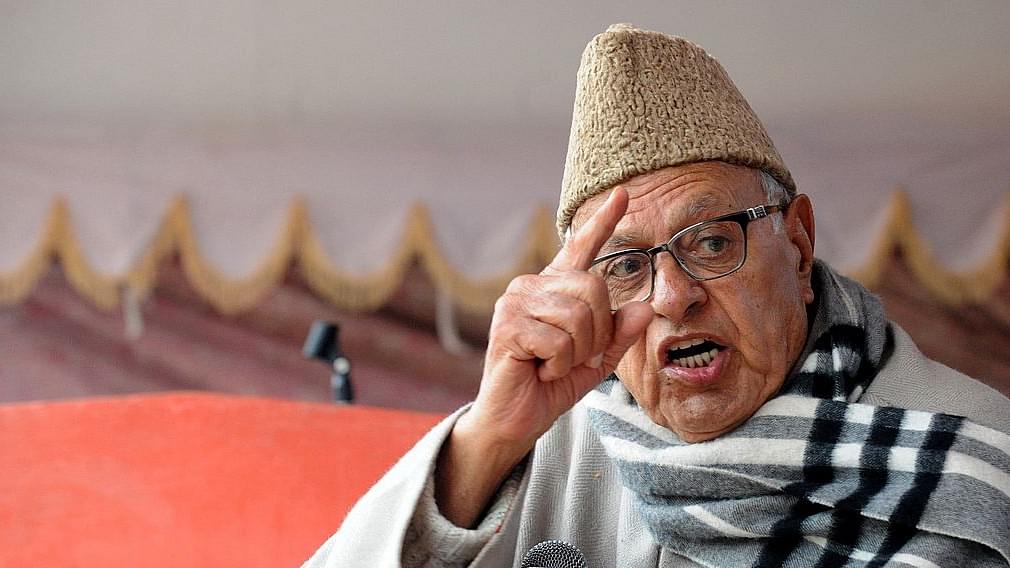 The chief of the National Conference (NC) party in Kashmir Farooq Abdullah who is a Member of Parliament (MP) from Srinagar constituency, said on Saturday (20 July) that annulling the Article 370 and Article 35-A will be tantamount to a constitutional coup, reports The Hindu.

The NC chief argued that "Article 370 is essential and unassailable until a final resolution is reached. Yes, the Article was deemed to be temporary until the issue of the State was resolved. However the issue is still lingering; therefore Article 370 will continue to remain in force."

Delving deeper, Abdullah stressed that the accession of the State took place under unusual circumstances. He also emphasised that the Maharaja Hari Singh did not want to accede to any of the two dominions, and wanted to keep the erstwhile state to remain free.

Abdullah also said, the uneducated rants of those who wanted to obliterate the Article 370 were far-fetched, fanciful and devoid of any genuineness. The annulment of Article 35-A would lead to automatic annulment of all successive presidential orders and there is a need to make people aware of the consequences of repealing them, he added.