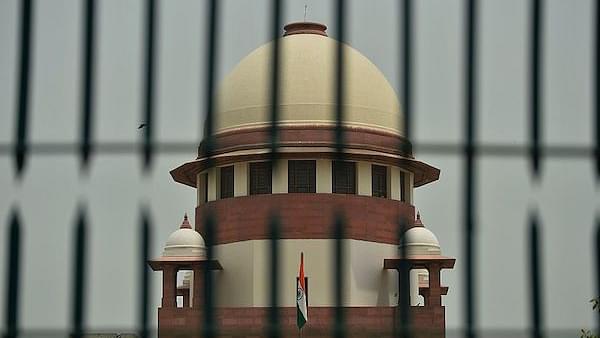 Alleging that selection of judges is done in an arbitrary manner by senior judges in closed-door meetings over a cup of tea, Pandey wrote, "In this entire process, secrecy of the highest order is maintained and the names of the new judges are made public only after the entire appointment process is completed. Hence, no one can know the parameters on which a judge has been elevated."

Asserting that the proposed National Judicial Appointments Commission would have brought transparency in the appointment process, Pandey said that the manner in which the senior judges proactively turned down the proposal, citing 'independence of the judiciary' was an eye-opener.