Netflix Binge Comes At A Hefty Cost To Our Environment: Half An Hour Of Streaming Equivalent To Driving Over 6 Kms 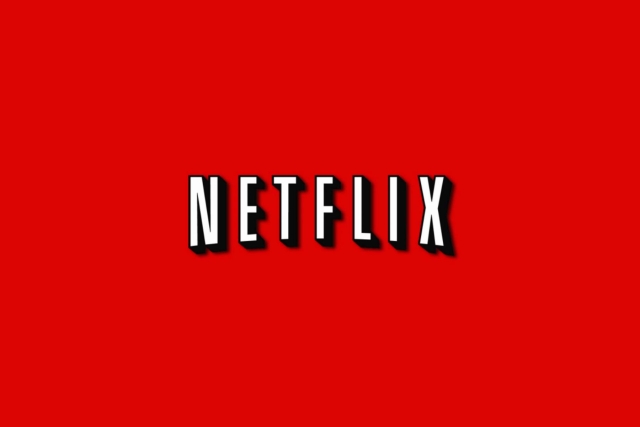 One of the previous Netflix Logos

According to experts, the ease of streaming services comes with a massive environmental cost and watching a half-hour show would lead to emissions of 1.6 kilograms of carbon dioxide equivalent, reports Hindustan Times.

Last year, online video streaming produced emissions equivalent to what Spain produces in a year and that amount is likely to double in the next six years, according to the Shift Project.

Gary Cook of Greenpeace said, “Digital videos come in very large file sizes and (are) getting bigger with each new generation of higher definition video.”

Cook told Agence France Presse, “More data equals more energy needed to maintain a system that is ready to stream this video to your device at a moment’s notice.”