Netflix Doubles Operating Profit To $1.6 Billion While Seeing Revenue Jump By 35 Per Cent To $16 Billion In 2018 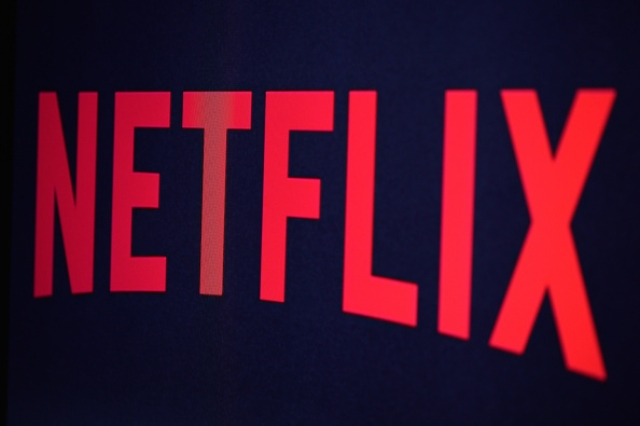 Netflix has credited high member satisfaction for this rapid growth.

Online streaming giant Netflix has seen its annual revenue jump 35 per cent to $16 billion in 2018, with its operating profit doubling to $1.6 billion in the same period, reports Television Post. Netflix has credited high member satisfaction for this rapid growth. The company has also seen its number of paid subscribers climb by 29 million to 139 million from the beginning of the year.

Average paid memberships and average selling price (ASP) saw a rise of 26 per cent and 3 per cent respectively. The company’s ASP has grown 6 per cent year-on-year if the effects of foreign exchange rate movements, which have been having a negative impact on the company’s bottom line, are excluded.

“We added a record 8.8m paid memberships (1.5 million in the US and 7.3 million internationally), higher than our beginning-of-quarter expectation of 7.6 million paid net adds. This is up 33 per cent year-on-year. For the full year, paid net adds grew 33 per cent to 29 million versus the 22 million we added in 2017,” the company’s letter to investors read.

The company predicts that its paid net additions will see a growth of 8.9 million in Q1 of the current fiscal, out of which 1.6 million will come from the US while 7.3 million will be international additions.

Netflix has stated that its multi-year plan is to keep making major investments in content growth, while expanding revenue to have better operating margins in future.