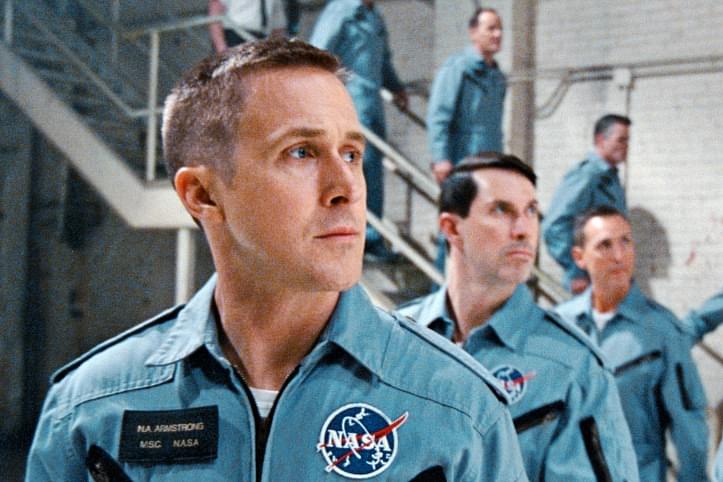 Well-known Hollywood director Damien Chazelle landed himself and his latest movie into trouble when it was revealed that his biopic of Neil Armstrong would not feature the astronaut planting the flag of the United States during the landing sequence on the moon.

Conservative US politicians have criticised “First Man” movie director and lead actor Ryan Gosling for not only skipping the flag’s installation on the moon but also for defending the omission by saying that it was a conscious choice on the part of the movie makers.

Bill Kristol, the editor of Conservative magazine Weekly Standard, and Marco Rubio, the Senator from the US state of Florida who ran for the presidency in 2016, are among the prominent voices who have criticised the omission.

Maybe Universal Pictures (@UniversalPics) should hear from Americans about this foolish and pernicious falsification of history? I imagine it's not too late to add a scene to the movie. Otherwise, we can all stay home and re-watch Apollo 13 on TV. https://t.co/Z4qQvn3vAg

This is total lunacy. And a disservice at a time when our people need reminders of what we can achieve when we work together. The American people paid for that mission,on rockets built by Americans,with American technology & carrying American astronauts. It wasnât a UN mission. https://t.co/eGwBq7hj8C

Chazelle, the director of the movie, has said that the planting of the flag is just one of the many moments he has skipped in the narrative. He also added that the flag is indeed present in the movie and can be seen.

"The flag being physically planted into the surface is one of several moments of the Apollo 11 lunar EVA that I chose not to focus upon," he said.

"To address the question of whether this was a political statement, the answer is no. My goal with this movie was to share with audiences the unseen, unknown aspects of America’s mission to the moon — particularly Neil Armstrong’s personal saga and what he may have been thinking and feeling during those famous few hours," he has been quoted as saying.

Ryan Gosling defended the decision saying that he didn't think Neil (Armstrong) viewed himself as an American hero.

"From my interviews with his family and people that knew him, it was quite the opposite. And we wanted the film to reflect Neil,” he said.

Armstrong's sons also backed the movie makers by stating that while the Apollo mission was an American achievement, it was also an achievement for "all mankind".