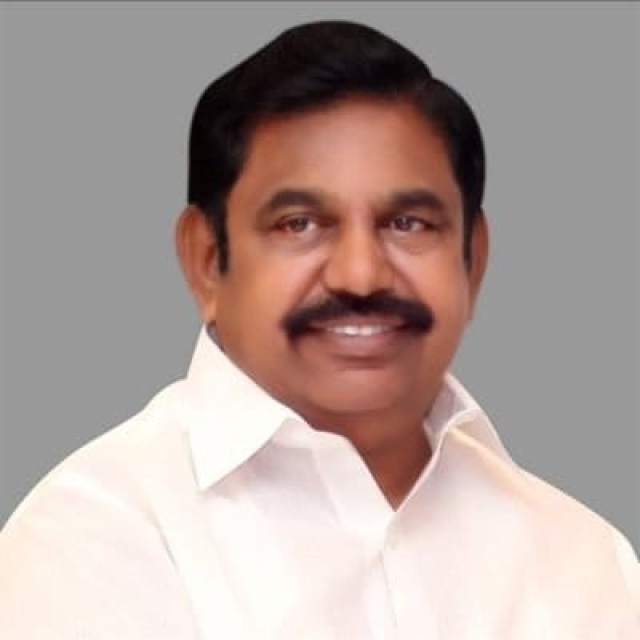 Tamil Nadu Chief Minister Edappadi K Palaniswami on Tuesday (January 8) announced the formation of a new district. Kallakurichi district was formed after the bifurcation of Villupuram district. The number of districts in the state will now go up to 33 with the creation of Kallakurichi, reports Times of India.

The creation of the district with its headquarters in Kallakurichi town was announced by the Chief Minister while replying to the motion of thanks to the governor’s address in the state assembly.

“This decision to create a new district was made following requests from various sections,” said the chief minister.

Villupuram is Tamil Nadu’s largest district with 11 legislative and two Lok Sabha constituencies and hence was divided to help ease the administrative burden on the headquarters due to its size.