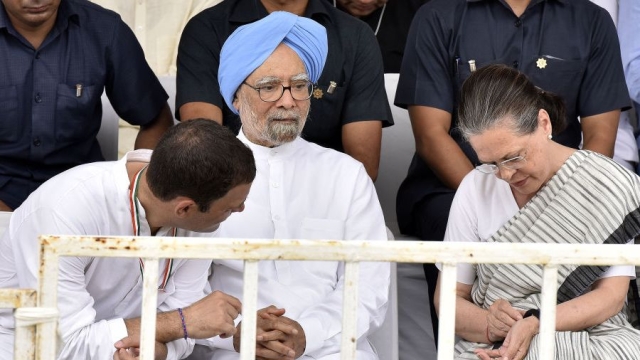 The Central Statistical Office on Wednesday (28 November) lowered the GDP growth rates for a majority of the previous 10 years of the UPA regime, saying the data has been re-calibrated to reflect a more appropriate picture of the economy.

The GDP growth rates for financial years 2006 to 12 have been revised using new back series data, Chief Statistician Pravin Srivastava said at a press conference today.

According to data released by the NITI Aayog and the government’s statistical office, the economy grew by 8.5 per cent during 2010 to 2011, and not 10.3 per cent estimated earlier.

As per the new series,

The new numbers, now, seem to suggest that the impact of the global financial crisis on the Indian economy was under-estimated while the effects of the measures taken by the then-UPA government to tackle the crisis were exaggerated.