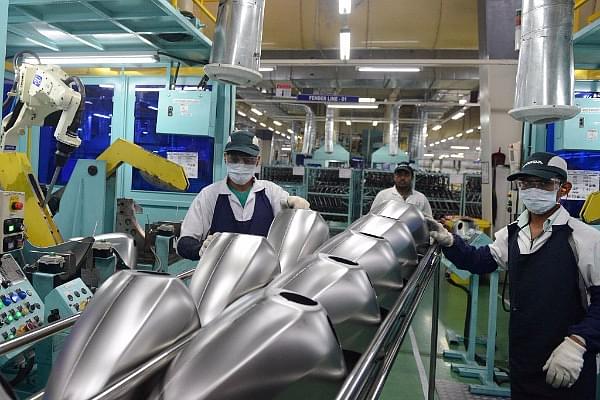 A new industrial policy aimed at creating more jobs and encouraging entrepreneurs to experiment with new technology is awaiting the Union cabinet approval. Financial daily The Hindu Business Line reported that the new policy will replace the current 27-year-old one.

The new policy, the third since Independence, will encourage modernisation of industrial units and no major changes have been made to the draft policy that was floated in August last year. The policy also sets an ambitious target of attracting $100 billion foreign direct investment annually.

The report also said that the policy has not suggested direct changes in laws such as those governing labour but it could propose the setting up of an authority with representation from the Centre and states to make necessary changes.

The current policy was framed in 1991 to tackle the balance of payment crisis then. The new policy will promote emerging sectors and also look to reduce regulatory hurdles besides encouraging adoption of robotics and artificial intelligence through research and development.

The new policy is expected to give fillip to the ‘Make in India’ policy and skill development besides improving industrial infrastructure.