New Roster System For Supreme Court, All PILs Will Be Heard By CJI 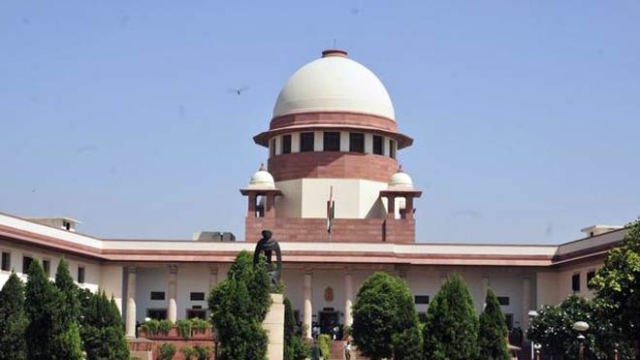 A new roster system for allocation of cases to judges will be adopted by the Supreme Court, reports Mint. All public interest litigations (PILs) will be heard by the Chief Justice of India (CJI) directly, according to a notice on the apex court’s website.

The new roster system will come into effect on 5 February 2018.

The move comes in after four sitting judges, in an unprecedented move, attacked the incumbent CJI Justice Dipak Misra in a press conference last month, accusing him of arbitrarily allotting cases.