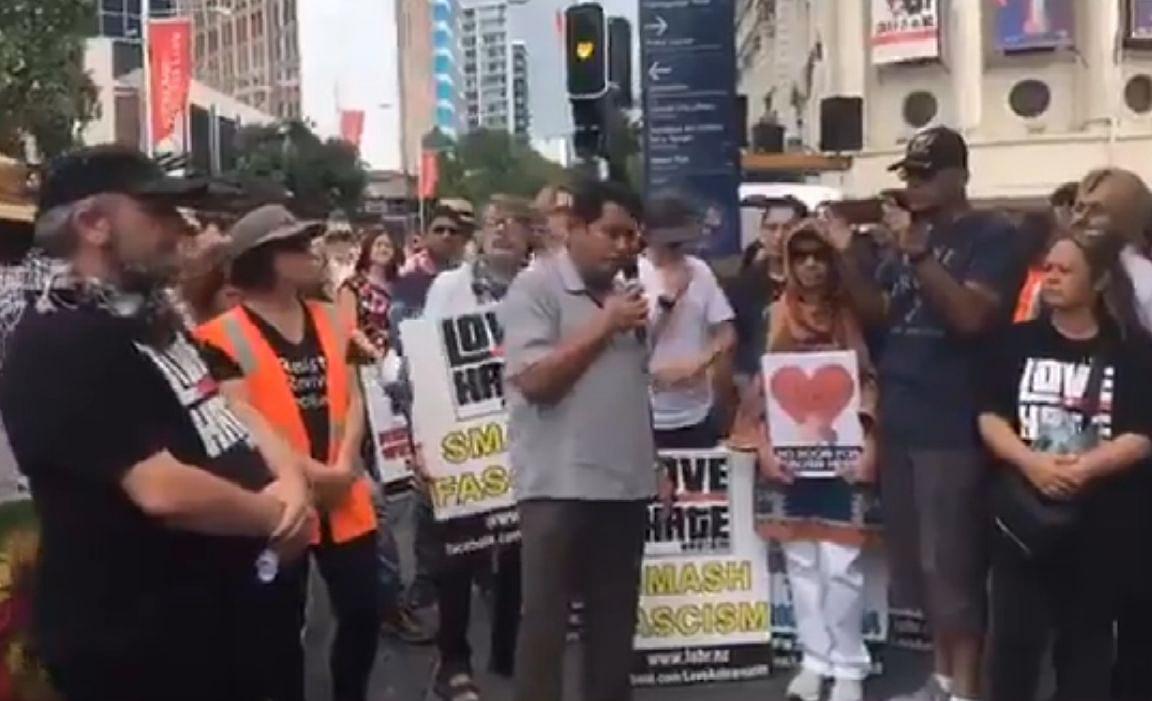 The Jewish community in New Zealand is outraged over a prominent mosque leader blaming Mossad for the Christchurch mosque attack, reports Newshub.

During a rally organised by a group called ‘Love Aotearoa Hate Racism’ on Saturday (23 March) in Auckland’s Aotea Square, Ahmed Bhamji, chairman of the Mount Roskill Masjid-e-Umar, gave a speech questioning where the gunman got his funding from. He said that his suspicion is that “Mossad” is behind it.

Mossad is the foreign intelligence agency of Israel responsible for covert operations, intelligence gathering and counter-terrorism.

"I really want to say one thing today. Do you think this guy was alone... I want to ask you - where did he get the funding from?" he can be heard saying in a video footage, reported Newshub.

"I stand here and I say I have a very very strong suspicion that there's some group behind him and I am not afraid to say I feel Mossad is behind this," he added.

Unbelievable that a community leader unashamedly blamed Israel for the Christchurch terror attack in front of 1k people, a crowd member loudly agreed, and there was no challenge to the conspiracy theory.

Is this inflammatory hate speech endorsed by @FIANZ_NZ or rally organisers? pic.twitter.com/rsUx1RADez

As per the report, one person can be heard shouting in support, “It’s the truth. Israel is behind this. That's right!"

A video of the speech was posted on Twitter, reportedly causing outrage in the Jewish community.

New Zealand Jewish Council spokesperson Juliet Moses speaking to the Newshub said, "These conspiracy theories are dangerous lies. They put the Jewish community at risk, at a time of heightened security concerns," .

"Conspiracy theories - particularly the idea that Jews (whether through the Jewish state or otherwise) are a malevolent controlling force in the world - are at the very core of anti-Semitism." he added.

As per the report, Bhamji, who was contacted for further comment, showed no remorse for his comments and asked that “why should Jews be upset” on him talking about Mossad.

However, some who attended the rally and the co-founder of the group organising it said that they do not agree with Bhamji’s theory.