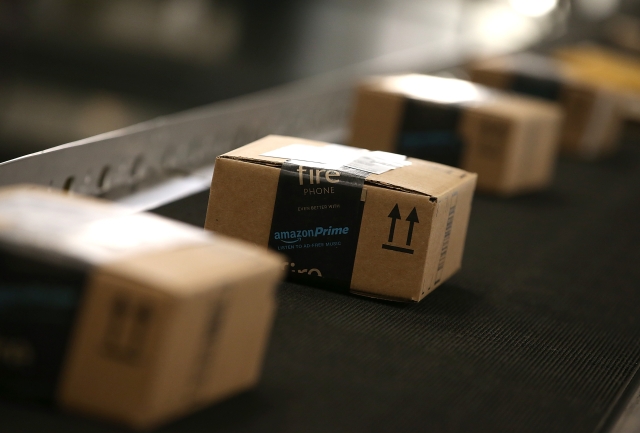 In an apparently protectionist move, the New Zealand government has mooted a proposal to levy an additional tax on people purchasing books, shoes and other items from online platforms such as Amazon, reports The Associated Press. The tax, dubbed the Amazon Tax by many has found favour with retailers in the country.

Proposed by Revenue Minister Stuart Nash mooted the idea today (1 May) in order to plug a loophole that allowed people to avoid paying a 15 per cent tax by purchasing goods from abroad using online platforms. The proposal aims to levy the same taxes on these goods and once approved by lawmakers would be in effect from October 2019.

Globally, several countries are grappling with tax leaks caused due to e-commerce platforms. New Zealand’s neighbour Australia plans to start taxing such goods by the end of the current year while the European Union plans to do the same by 2021.