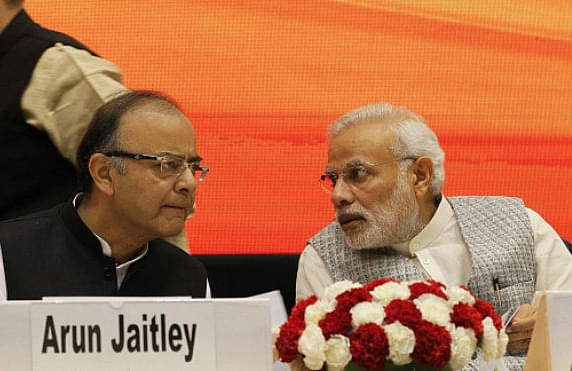 Following the successful rollout of the Goods & Services Tax (GST) regime, India's biggest tax reform, the government has set up a task force to draft a new direct tax law to replace the current Income Tax (I-T) Act, as reported by PTI. The current law has been in force for the last 56 years, after being instituted in 1961.

Direct taxes are the taxes that a taxpayer pays directly to the government as opposed to indirect taxes that are levied over the sale of goods and services. The GST regime has unified more than a dozen central and state taxes, including excise duty, service tax and value-added tax, in a complete overhaul of indirect taxes.

Overhauling of direct taxes can hence be seen as natural in a series of reforms the government plans to undertake.

This step comes in the wake of Prime Minister speaking of the need to redraft the Income Tax Act at the annual conference of tax officials in September.

The six-member task force will be headed by Arbind Modi, who is a member of the Central Board of Direct Taxes and is considered the country’s top taxman. Chief Economic Advisor Arvind Subramanian will be a permanent special invitee to the panel. The panel will submit a report to the government within six months.

Integrating new norms into the direct tax laws, over the years, has led to the I-T law becoming complex and cumbersome. A clean new law will help to deal with the economic uncertainties of the country better.

The business community has expressed optimism about the idea of a new direct law, but cautioned against the disruption it might cause to a regime that has been stabilised over the years.