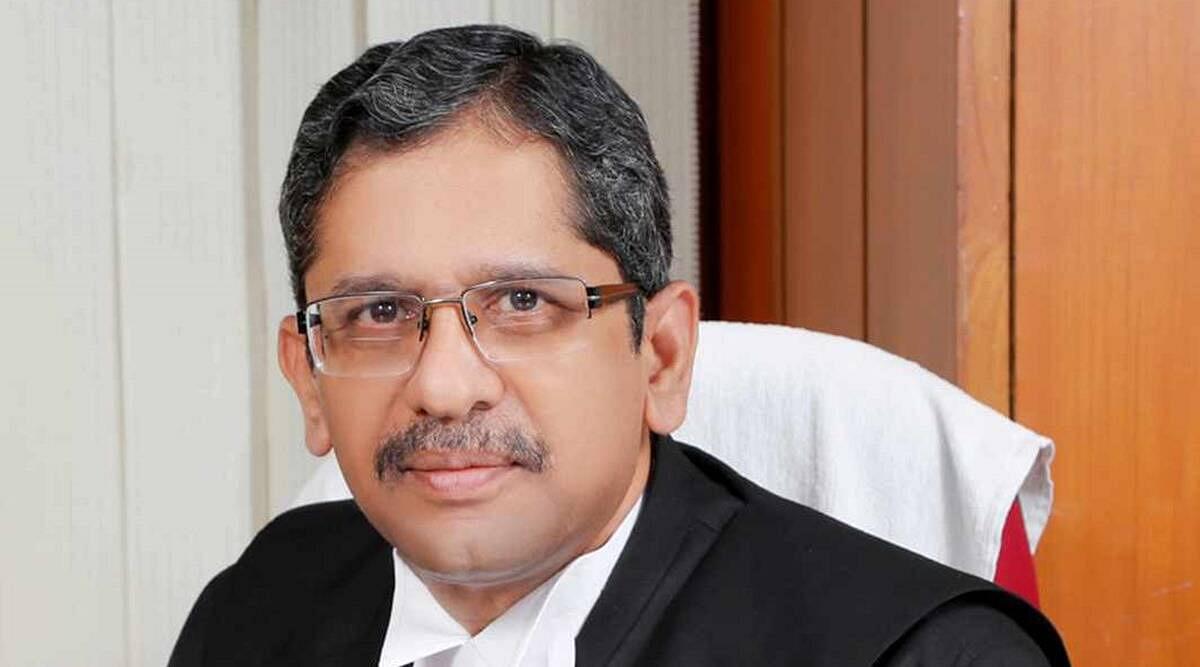 Set to become the next Chief Justice of India (CJI), Justice NV Ramana yesterday (27 March) underscored the need for the Centre and the State Governments to establish a "National Judicial Infrastructure Corporation" to meet the need for judicial infrastructure in the nation, reports Economic Times.

Speaking in the attendance of the incumbent CJI SA Bobde and Union Law Minister Ravi Shankar Prasad, Justice Ramana also pressed, "Talking of impediments in the way of modernisation, the financial constraints must never come in the path of progress."

Emphasising that the establishment of such a corporation will bring uniformity and standardisation required to revolutionise judicial infrastructure, Justice Ramana pressed that ensuring better access to sufficient infrastructure is essential.

Justice Ramana added, "We have all witnessed courts operating from dilapidated structures without proper record rooms. There are premises without washrooms, waiting rooms."

Justice Ramana made the assertions at the ceremony to inaugurate the new building of the Goa Bench of the Bombay High Court.