Next Congress Working Committee Meeting To Be Held On 10 August; Focus On Ending Leadership Crisis 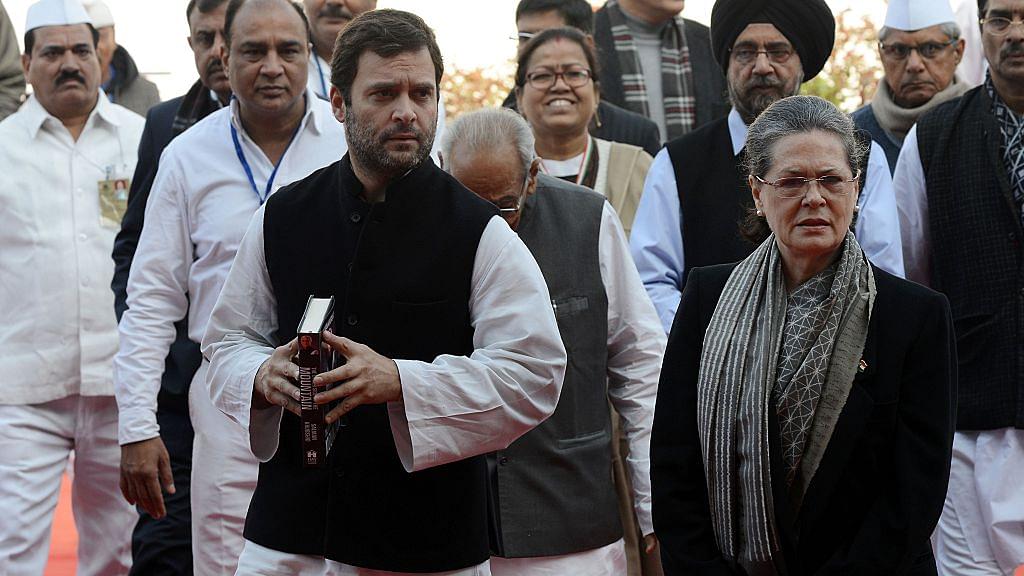 Gripped in a leader crisis, the Indian National Congress (INC) has called a meeting of the Congress Working Committee (CWC) on 10 August, with the agenda of finding a successor to Rahul Gandhi likely to be taken up on that day, reports The Economic Times.

The party had already announced that the CWC will be meeting after the ongoing Parliament session ends on Wednesday (7 August), but the date of the meeting was made public only today (4 August) by Congress general secretary KC Venugopal.

Venugopal took to his official Twitter handle to make the information public. The tweet read, "It has been decided to hold the next Congress Working Committee Meeting on Saturday, 10th of August, 11 AM at AICC."

The meeting gains significance with senior party leaders like Shashi Tharoor and Captain Amrinder Singh publicly raising concerns over the inordinate delay in the appointment of a new president to lead the party.