Next Round Of India-China Military Talks Likely Next Week; Army To Reject China’s Move To Legitimize Its 1959 Claim-Line As LAC 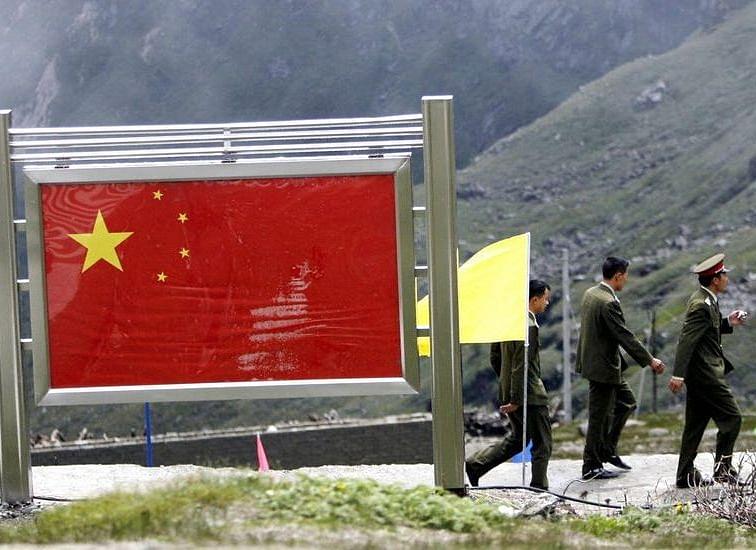 The seventh round of Corps Commander-level military talks between India and China are likely to take place next week, News18 has reported.

This will be the last round of talks with China that will be led by Lieutenant General Harinder Singh, the current commander of the Leh-based 14 Corps.

Lieutenant General PGK Menon, currently posted as of the Additional Director of the Complaint Advisor Board at the Army Headquarters in New Delhi, will take over the Fire & Fury Corps (14 Corps) on 14 October.

During the talks, the Indian Army will reject China’s plan to push its 1959 claim line as the Line of Actual Control between India and China.

After China said last week that its 1959 claim-line was the LAC, the Ministry of Foreign Affairs (MEA) had rejected the move. India has never accepted the “so-called unilaterally defined 1959 Line of Actual Control (LAC),” the MEA had said.

The talks between the two sides will happen even as they prepare for the deployment of troops at the friction points throughout the winters.

Both India and China have deployed a large number of troops in the area. India has hinted that the deployment will continue if the Chinese side continues to move back its troops from positions China occupied in May this year.

The India Army has deployed tanks, artillery guns and armored personnel carriers to deter Chinese misadventures. The Indian Air Force has moved fighter jets to its airbases in Ladakh and Kashmir to counter Chinese threats.