Next Up, ‘Plastic’ Roads: Centre Approves 150 Km Of National Highways To Be Build Using Waste 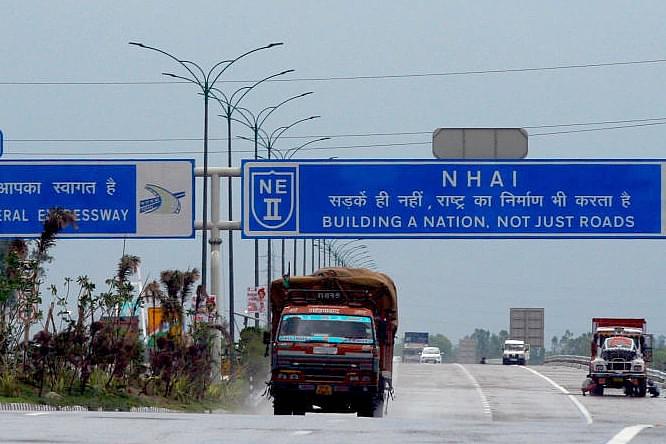 In a bid to reduce pollution and other environmental hazards, the NDA government has approved a pilot project to build approximately a 150 kilometres of national highways using different types of waste, including plastic and rubber. This is being undertaken to understand the feasibility of such a waste-to-wealth solution and if successful, it could be rolled out nationally, as reported by The Times of India.

Plastic roads can not only withstand monsoon damage but are also more durable and thus cheaper to maintain and safer. The plastic can double or even triple the life of a road, with each kilometre capable of using upto a tonne of plastic.

About 15,000 tonnes of plastic waste is produced daily in the country, of which about 9,000 tonnes is recycled as reported by Reuters. The remaining clutters landfills and clogs drains, and is blamed for urban flooding.

The decision was taken in a meeting chaired by Union Road and Transport Minister Nitin Gadkari along with Urban Affairs minister Hardeep Singh Puri. The increase in production of plastic waste and a decrease in landfill sites to dump such waste, has prompted the decision.

This would not be the first time that rubber and plastic will be used in building roads in India. Under the Pradhan Mantri Gram Sadak Yojana (PMGSY), some rural roads have been built using non-conventional materials.