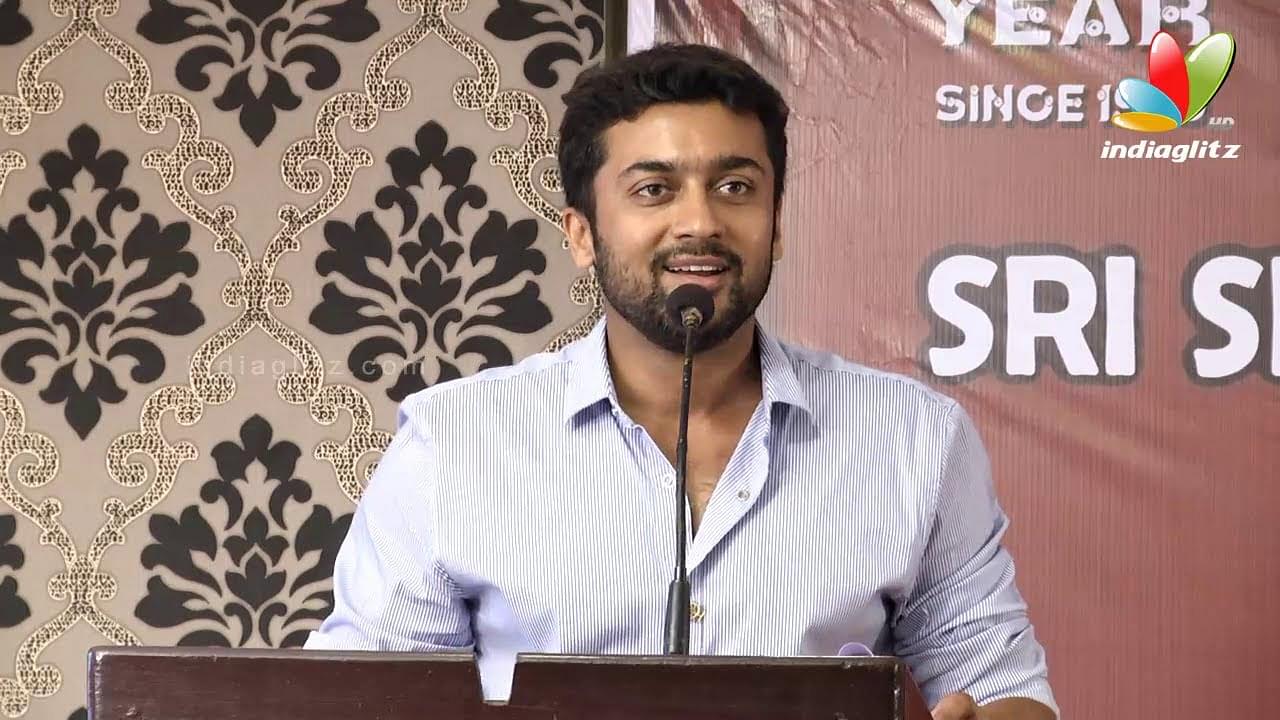 On the heels of his latest movie NGK bombing in the box office, Tamil movie actor Suriya has lambasted the Centre's Draft National Education Policy (NEP), claiming that the several recommendation in the policy document will disadvantage students hailing from rural areas.

The actor’s NGK, a political drama directed by Selvaraghavan, not only bombed at the box office but critics also panned it for its abysmal script. The actor has delivered a string of flops in the last six years. His last real hit was Singam 2, released in 2013.

Given the strong political undertones of the movie, the actor’s fans were expecting NGK to revive his sagging fortunes.

It is not known whether the actor had read the 484- page document authored by a panel led by former ISRO chief K Kasturirangan and included members like Princeton University mathematician Manjul Bhargav.

Suriya also claimed that NEP’s key focus was on entrance examinations and not on providing equitable and quality education.

Questioning the haste shown in implementation of the policy, the 43-year-old actor thundered , "It is going to affect 30 crore students of the country."

On the three-language policy, Suriya further said it would discourage students from going to schools.

"How will they attend classes? I myself find it challenging to teach third language to my kids," he said.

He further added, "Schools being handled by single teachers are currently closed, and children studying there cannot make choices based on such policies. Three languages are imposed in early education, and government school students are most vulnerable to imposition of languages. There are no enough teachers in government schools and almost 30 per cent of students study without any guidance of teachers. How is it then that one expects such students to appear for Neet or even write six semesters and all?"

The actor was participating in the 40th anniversary celebrations of Sri Sivakumar Educational and Charitable Trust/Agaram Foundation on Saturday (13 July).

Suriya is the son of the veteran Tamil actor Sivakumar who recently faced criticism after a video emerged of him angrily snapping the phone out of a fan's hand at a public event. He later tendered an apology for his act.

Suriya is married to actress Jyothika, who was also a popular star in Tamil movies. Jyothika is also the half sister of Nagma, a veteran actress and a noted Congress leader.