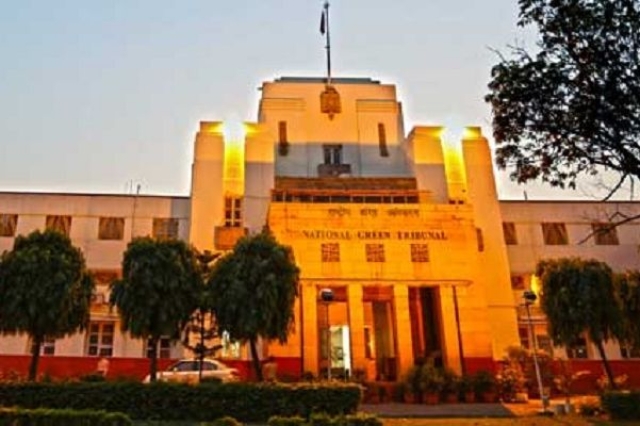 A four-member expert committee constituted by the National Green Tribunal has recommended that German automobile manufacturer Volkswagen be penalised with a Rs 171.34 crore fine as ‘health damages’ due to the vast amounts of excess nitrogen oxide (NOx) emissions released by the company’s vehicles in the national capital, reports Business Standard.

The panel’s report estimates that Volkswagen vehicles have emitted about 48.678 of NOx in Delhi.

"Estimated cost of heath damage due to additional NOx emissions from the Volkswagen group vehicles is approximately Rs 171.34 crore using a metro city i.e Delhi as a base. The value may be considered conservative due to lack of methodologies for calculating the overall impact of nitrogen oxide on environment in India and hence only health damages are valued.”, the report stated.

NOx is a pollutant that causes smog and can result in heart and lung ailments in people.

The four members of the panel which came up with the report are ARAI director Rashmi Urdhwareshe, chief scientist at CSIR-NEERI Dr Nitin Labhsetwar, director at the Ministry of Heavy Industries Ramakant Singh and member secretary of the CPCB Prashant Gargava.

The calculations are based on the adverse health effects caused by NOx and the related treatment costs for patients who would have been affected, also taking into account the per capita income of residents in the national capital.

Volkswagen had allegedly installed software to cheat emission tests in 3.27 lakh of its diesel vehicles in India, which was prima facie seen as a violation of environmental norms, and was earlier asked to deposit Rs 100 crore with the tribunal.