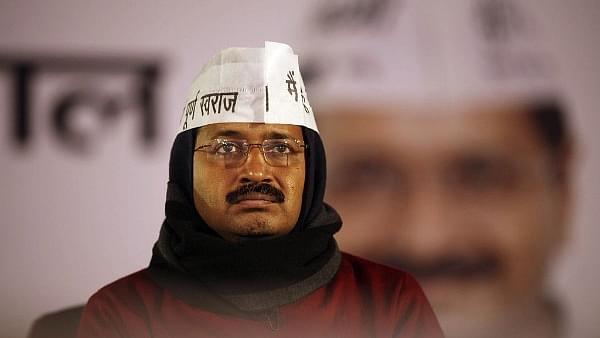 National Green Tribunal (NGT) has imposed a fine of Rs 50 crore on Delhi government after it failed to comply with an earlier order to take action against illegal steel-pickling units in the state, Financial Express has reported. The NGT also ordered the shutdown of illegal industries in the national capital region’s (NCR) residential areas.

All India Lokadhikar Sangthan, an non-governmental organisation (NGO), had filed a petition seeking the execution of the NGT’s previous order. A bench headed by NGT Chairperson Justice Adarsh Kumar Goel which heard the case blamed the Delhi Government for not closing the industrial units despite its specific directions.

“We also direct the Chief Secretary, Delhi, to constitute a three-member team to identify persons responsible who may be liable to be prosecuted and punished for violation of the law. A report of the action taken may be furnished to this Tribunal by e-mail within four months,” the NGT said.

The NGO argued that the polluting industries functioning at Wazirpur discharged effluents in open drains which ultimately emptied into Yamuna river. It argued that the government’s delay in decision making had caused damage to the environment.