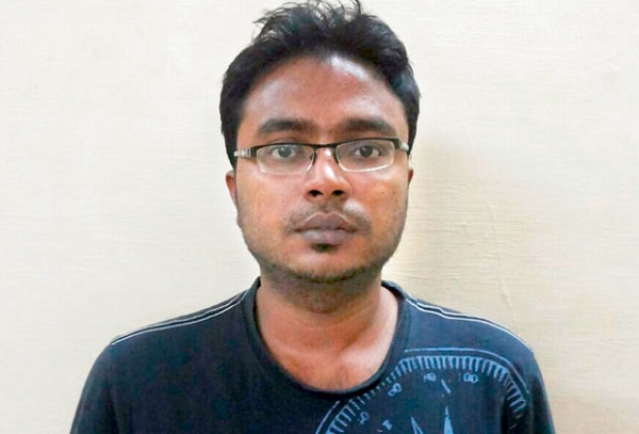 A Sri Lankan national, Arun Selvarajan, has been convicted and sentenced to five years by a National Investigation Agency (NIA) court in Chennai for carrying out espionage activities in the country at the behest of Pakistan intelligence agency.

The NIA court convicted Selvarajan on all the charges against him and also imposed a penalty of  Rs 20,000.

The case was registered on 17 September 2012 by the Tamil Nadu Police following the arrest of Thameem Ansari, a native of Thanjavur district, for conducting espionage at the behest of Pakistan intelligence agency led by Amir Zubair Siddique, the prime accused who was posted at the Pakistan High Commission in Colombo.

The NIA said that there was a conspiracy to carry out terrorist acts in India. It re-registered the case on 1 May 2013 and took over the investigation. It arrested Selvarajan on 10 September  2014 for engaging in similar espionage activities at the behest of Pakistan intelligence officers. Selvarajan was earlier involved in criminal cases in Sri Lanka and the enforcement agencies had issued lookout notices for him.

According to the NIA, Selvarajan and Ansari had conducted espionage at various defence establishments and sensitive locations in Tamil Nadu besides passing on such classified information to Siddique, threatening the country's sovereignty and security.

“Trial against Ansari continues and investigation is continuing against the absconding accused Mohammed Anver Mohammed Siraj Ali, native of Sri Lanka besides the Pakistan intelligence officer Amir Zubair Siddique and others,” said the NIA.