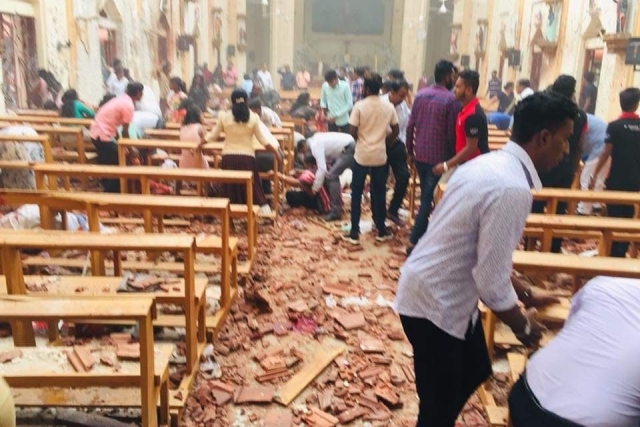 After getting the power to investigate cases abroad, the National Investigation Agency (NIA) is likely to investigate the Easter Sunday Bombings in Sri Lanka in first such case, reports Times of India.

The Parliament gave its nod to the National Investigation Agency (Amendment) Bill on 17 July empowering the agency to investigate cases abroad. The notification regarding the amendment was issued by the Law Ministry on 25 July.

With the amendment in the Act, the NIA can now probe terror attacks targeting Indians, Indian interests abroad and having links with India.

According to the report, a Home Ministry official aware of the development was cited in the report as saying that the first case to be investigated by the NIA is going to be the Sri Lanka blasts.

Earlier in May, a two-member NIA team had visited Sri Lanka and held discussions with Sri Lankan authorities regarding claims that some terrorists, owing allegiance to the terror group Islamic State of Iraq and Syria (ISIS), had traveled to several parts of India including Kashmir.

The agency, however, could not register a case in the matter so far due to lack of its jurisdiction but with the amended law, the NIA can investigate the case, said the official.