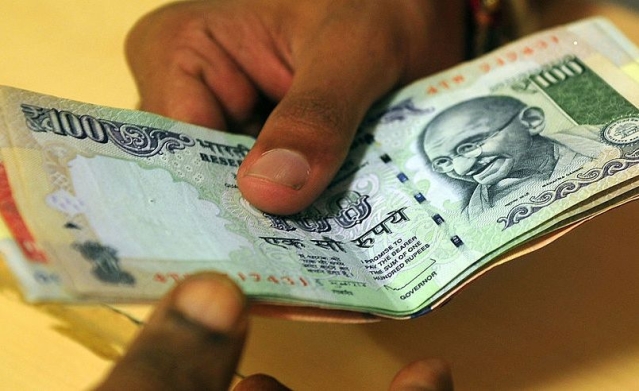 Cracking down further on the terror funding, the National Investigation Agency (NIA) on Wednesday arrested a suspect belonging to the Falah-i-Insaniyat Foundation (FIF) a front end organisation of Lashkar-e-Toiba, reports Business Standard.

The arrested is identified as Arif Gulambashir Dharampuria who is a resident of Gujarat. To escape the arrest, Arif was hiding in Dubai for a long time.

"The accused was evading his examination and arrest by hiding himself in Dubai, UAE for long. Accordingly, a LookOut Circular (LOC) was issued by NIA and he was detained at Indira Gandhi International Airport, New Delhi today on his arrival from Dubai," the agency said in a statement.

As per FIR, a few Delhi-based individuals were receiving funds from FIF operatives based abroad and were using the same to propagate the terror activities.

Based in Lahore, FIF is an organization established by Jamat-ud-Dawa an offshoot of Lashkar-e-Toiba (LeT), a terror organisation proscribed under UAPA.