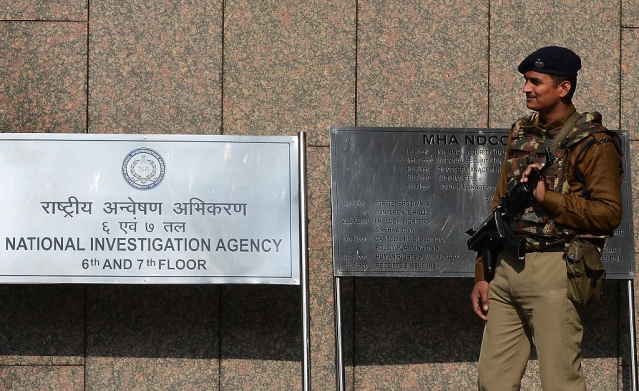 The main accused in the Burdwan blast that took place on October 2, 2014, Habibur Rahman, has been arrested by National Investigation Agency (NIA) in Bengaluru, reports Zee News. The subsequent investigation of this blast by the NIA helped the security forces in uncovering the sleeper cells of Jamaat-ul-Mujahideen Bangladesh operating in West Bengal.

A reward of Rs 10 lakh had been previously announced for providing information related to the whereabouts of Rahman, who is the closest aide of Burdwan blast mastermind Kausar. He is now to be brought to Kolkata on transit remand.

The Burdwan blast took place on 2 October, 2014 West Bengal and two JMB operatives had died in the blast and a third one was seriously injured while making bombs. The initial investigation was conducted by West Bengal Police but the probe was later handed over to the NIA. The police managed to seize a huge cache of explosives, including IEDs and RDX from the blast site.