Nipping It In The Bud: Home Ministry Bans Jammu And Kashmir Based Terror Outfit Tehreek-Ul-Mujahideen 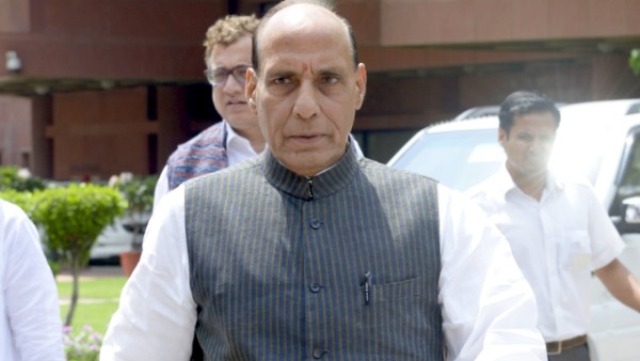 The Union Home Ministry has banned the Tehreek-ul-Mujahideen (TuM), a Jammu and Kashmir based terrorist outfit that is involved in a series of terror acts, NDTV has reported.

According to the report, the home ministry in a notification said that the central government believes that the TuM is involved in terrorism as it has committed and participated in various terror acts in India and its members are receiving financial as well as logistic support from their handlers based abroad.

The notification reportedly said that the TuM, which came into existence in 1990 with the aim of “liberation of Kashmir”, is actively pursuing the same by ways of acts of terror.

The notification added that the terror outfit has carried out a number of terrorist attacks, besides subversive acts, such as grenade attacks, weapons snatching and supporting other terrorist groups like Hizb-Ul-Mujahideen and Lashkar-e-Taiba, in terms of financial and logistic support in the recent past.