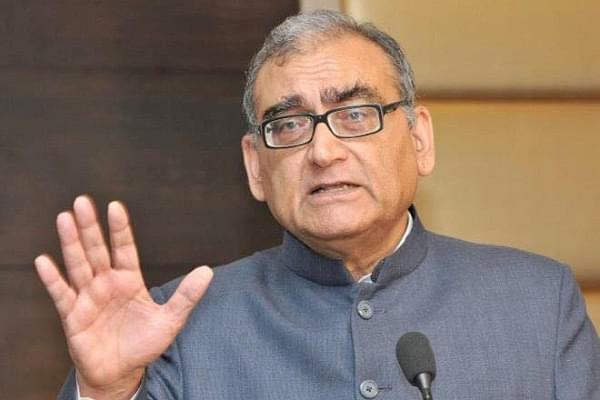 The United Kingdom (UK)'s court which decided to clear the extradition of fugitive economic offender Nirav Modi came down heavily on former Supreme Court Justice Markandey Katju for his comparison of the Government of India (GOI) to Hitler concerning the treatment of Modi who had fled from India, reports Bar and Bench.

Justice Katju had said before the court that “It is just like 'Hitler and the Jews'. Nirav Modi is the Jew that must be blamed for all the problems in India".

Rejecting such assertions, District Judge Sam Goozee said, "I reject any submission that the GOI have deliberately engineered a media onslaught. I attach little weight to Justice Katju’s expert opinion."

The judge went on to state, "His evidence in Court appeared tinged with resentment towards former senior judicial colleagues. It had hallmarks of an outspoken critic with his own personal agenda."

The judge further said, "I found his evidence and behaviour in engaging the media the day before giving evidence to be questionable for someone who served the Indian Judiciary at such a high level appointed to guard and protect the rule of law.”

The judgment added, "Despite being highly critical of the “trial by media” and its impact on NDM’s case, he took the astonishing decision to brief journalists in relation to the evidence he was giving in these proceedings, creating his own media storm and adding to the heightened media interest to date."