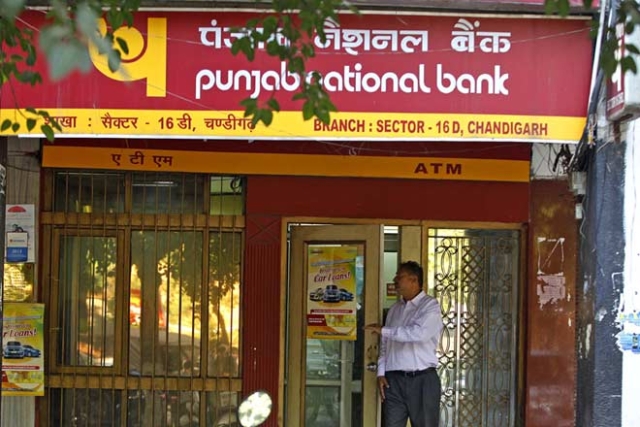 Goldman Sachs has downgraded its forecasts for the growth of Indian economy following the outbreak of financial fraud to the tune of over $2 billion in the Punjab National Bank (PNB). The fraud could spark tightening of regulations in the banking sector, curbing growth, the global investment firm said on Tuesday (20 March).

The Hindu Business Line, quoting Reuters, said that Goldman Sachs, in a note to clients, lowered the real gross domestic product (GDP) forecast for India for the 2018-19 fiscal to 7.6 per cent from the earlier eight per cent.

A spate of disclosures revealed that PNB and other banks had lost a huge amount of money extending letters of undertaking to firms owned by Nirav Modi and his uncle Mehul Choksi.

These banks now must set aside money separately to cover the bad debts or non-performing assets as per the Reserve Bank of India norms.

Goldman Sachs said a regulatory crackdown was likely after the huge financial fraud, which would increase the provisioning of bad debts by Indian banks.

“Markets and investors are questioning whether the problem is more systemic,” Reuters quoted Goldman analysts as writing in the note, adding that markets feared the fraud would likely offset some of the positive effects of the bank recapitalisation that was announced by the Narendra Modi Government last year. The fraud will hit overall credit, investment and GDP growth, it said.

The investment firm retained its 2019/20 growth forecast at 8.3 per cent for India. It said PNB was likely to take the hit of the entire $2 billion, wiping off more than a quarter of its net worth.

Goldman Sachs said the average haircuts on bad loans Indian banks would need to take could be 60-65 per cent over the next two years, higher than the 50 per cent it had assumed earlier, meaning overall provisions would rise.

Other small cases of frauds have also come to light in the last few weeks with investigations into ongoing cases picking up pace.