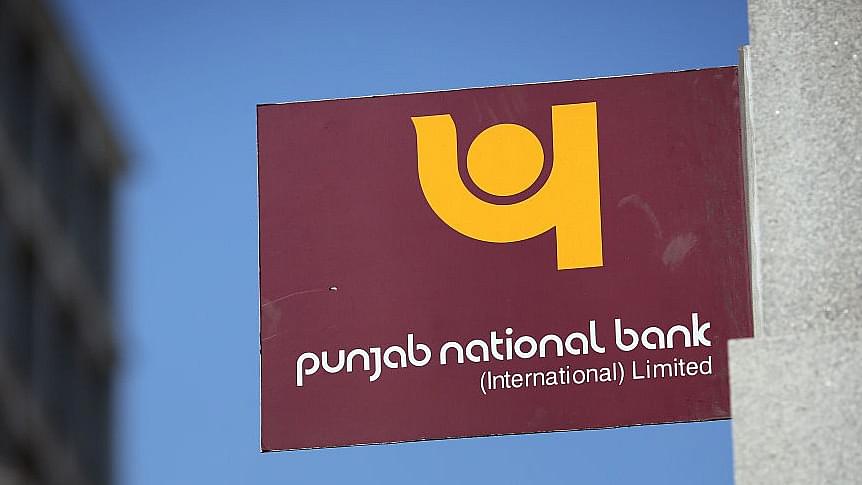 Badly hit by the Nirav Modi scam, the Punjab National Bank (PNB) has posted a net loss of Rs 13,416 crore in the quarter ending 31 March, as opposed to a net profit of Rs 230 crore in the year ago period, Mint has reported.

This is much higher than the Rs 3,835 crore loss that economists had reportedly estimated for the bank in the quarter. The losses are being attributed to the payouts the bank has made to other institutions in the almost Rs 13,000 crore Nirav Modi scam.

After having denied its liability, PNB has to pay seven banks Rs 6,500 crore towards the letters of understanding (LoUs) it had issued to firms operated by Nirav Modi and his brother Mehul Choksi. Several senior officials of the the bank had allegedly colluded with the accused towards the issuance of these fraudulent LoUs. The roles of these senior officials are under the scanner by investigation agencies.

Other than the payouts towards the LoUs, the bank also had to make higher provisions for the non-performing assets (NPAs), following a RBI directive on the quick recognition of bad loans. The higher provisions have also hit other banks reportedly.

The provisions for bad debt are reportedly four times higher than the year-ago period at Rs 20,353 crore from Rs 4,466 crore, as filed by the bank in the stock exchange.

Meanwhile, Allahabad Bank CEO and MD Usha Ananthasubramanian is also reportedly going to be axed as she headed PNB during the 2015-2017 period when several of the LoUs were issued. Her role had been detailed in the chargesheet the CBI has filed in the Nirav Modi case earlier yesterday.