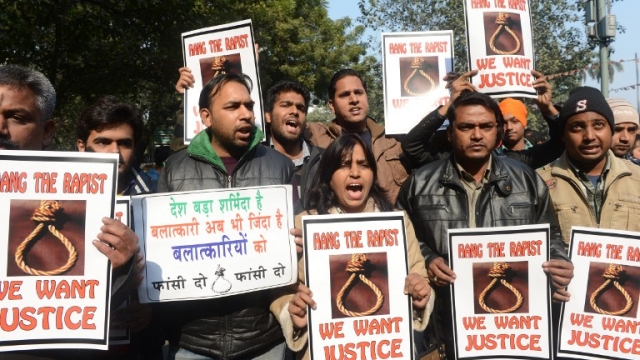 Gupta had sought commutation of death sentence to life imprisonment.

In his petition, Gupta had pleaded that his age on the day of offence in 2012 was 16 years and two months as per the school records last attended by him and “the age has not been determined in accordance with the procedures laid down under the Juvenile Justice Act”.

A bench of justices N V Ramana, Arun Mishra, R F Nariman, R Banumathi and Ashok Bhushan said that no case is made out for re-examining the conviction and the punishment of the convict.

It should be noted that all the convicts in the case are scheduled to be hanged on 3 March.

Pawan is the last death row convict in the case to move the top court with his curative plea, the final legal remedy available to a person. With his curative petition dismissed, he can now file a mercy plea before President Ram Nath Kovind. The mercy petition of other three convicts have already been rejected.