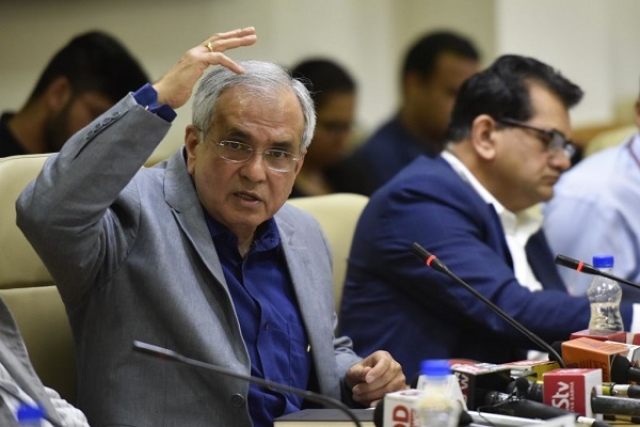 NITI Aayog will today hold a preliminary meeting to identify more such enterprises. It has already asked varied ministries under the Government to recommend names of such enterprises which could be considered for strategic sale involving the transfer of both, ownership and control.

The development falls in sync with the Government's earlier decision to completely exit non-strategic sectors through privatisation and strategic disinvestments. It intends to retain only a few public sector undertakings in strategic sectors which could include domains like defence, banking, insurance, steel, fertilisers and petroleum.

It should meanwhile be noted that in the previous set, NITI Aayog had recommended 48 companies to be pursued the first round of disinvestments. These included Air India in entirety, and also certain assets of NTPC, Cement Corporation of India, Bharat Earth Movers and Steel Authority of India.

In the ongoing year, the Government is looking to generate a record total of Rs 2.1 lakh crore from such disinvestment and strategic sales.