Nitish Skips Meeting With Sonia, To Meet PM Modi Instead 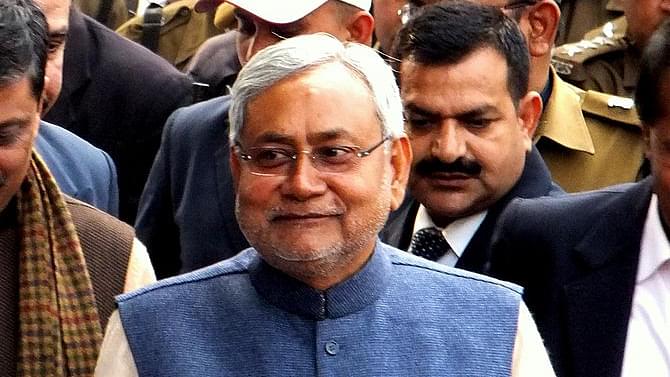 Chief Minister of Bihar Nitish Kumar has skipped a meeting with Congress president Sonia Gandhi and has decided to meet Prime Minister Narendra Modi instead, reports Republic TV. Kumar, who is known to harbour sympathies for the Bharatiya Janata Party (BJP) will be meeting Modi for lunch tomorrow (27 May).

Dr. Manisha Priyam: Nitish Kumar is keeping his cards close to his chest

Dr. Manisha Priyam: Nitish Kumar lunching with the PM is not an ordinary moment, it's very critical for the presidential elections

Kumar, who severed the 17-year alliance with the BJP in 2013 when Modi was named its Prime Ministerial candidate, was among the few opposition leaders to support demonetisation.