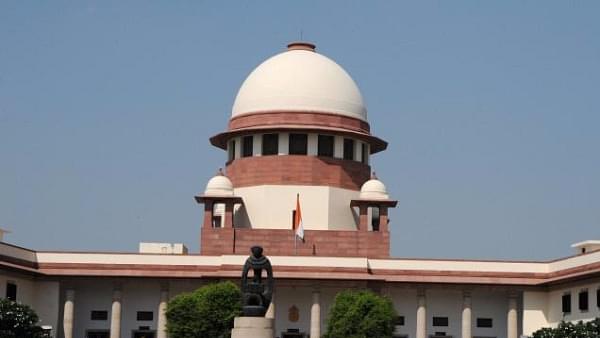 The novel was published in the Malayalam weekly Mathrubhumi. The controversial conversation in question was quoted in the judgement delivered by a three-judge bench headed by Chief Justice of India (CJI) Dipak Misra.

“Why do these girls take bath and put on their best when they go to the temple?” a friend who used to join the morning walk until six months ago once asked.

“Look carefully, why do they need to put their best clothes in the most beautiful way to pray? They are unconsciously proclaiming that they are ready to enter into sex”, he said. I laughed.

“Otherwise,” he continued, “why do they not come to the temple four or five days a month? They are letting people know that they are not ready for it.Especially, informing those Thirumenis (Brahmin priests) in the temple. Were they not the masters in these matters in the past?

The court said banning the book would amount to curbing the free speech of the writer. “You are giving undue importance to this kind of stuff. In the age of the Internet, you are making this an issue. It is best forgotten,” said Justice Chandrachud.

The petitioner had accused the state of Kerala of inaction. He had said that politicians of the state “who are usually for banning even intellectual writings of Salman Rushdie or Taslima Nasreen, and those who prevented them from attending even a literary festival, have been up in arms in support of the writer, only to trample upon the religious sentiments of majority of peace-loving but religious Hindus.”