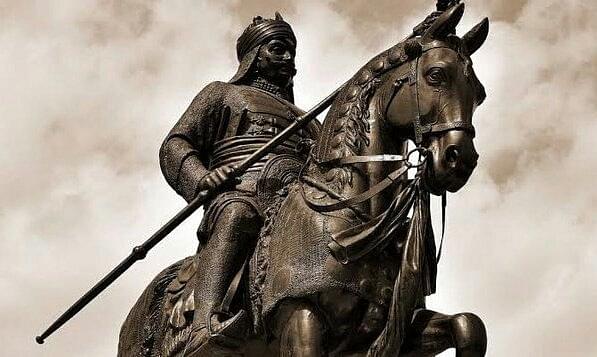 Rajasthan Bharatiya Janata Party President Madan Lal Saini on Thursday said that there was no comparison between Akbar and Maharana Pratap.

“The present Rajasthan government has spoken about comparing the greatness of Maharana Pratap with Akbar. I want to say this that in this country, Akbar was an invader while Maharana Pratap fought for 25 years to protect this country. If Akbar had been great, then he would have rebuilt the temples that his ancestors destroyed. There can be no comparison between Maharana Pratap and Akbar,” Saini was quoted as saying by Indian Express.

Saini termed the Mughal emperor Akbar’s behaviour towards women as ‘suspicious’ and ‘inappropriate’. He said that Akbar used to go to Meena Bazar, a market meant exclusively for women, to commit “misdeeds”.

“Akbar had put up the Meena Bazaar. The world knows that only women used to carry out its functioning there and men did not have any permission to enter. It is recorded in history how Akbar used to go there under disguise to commit misdeeds,” Saini told reporters on occasion of Maharana Pratap Jayanti.