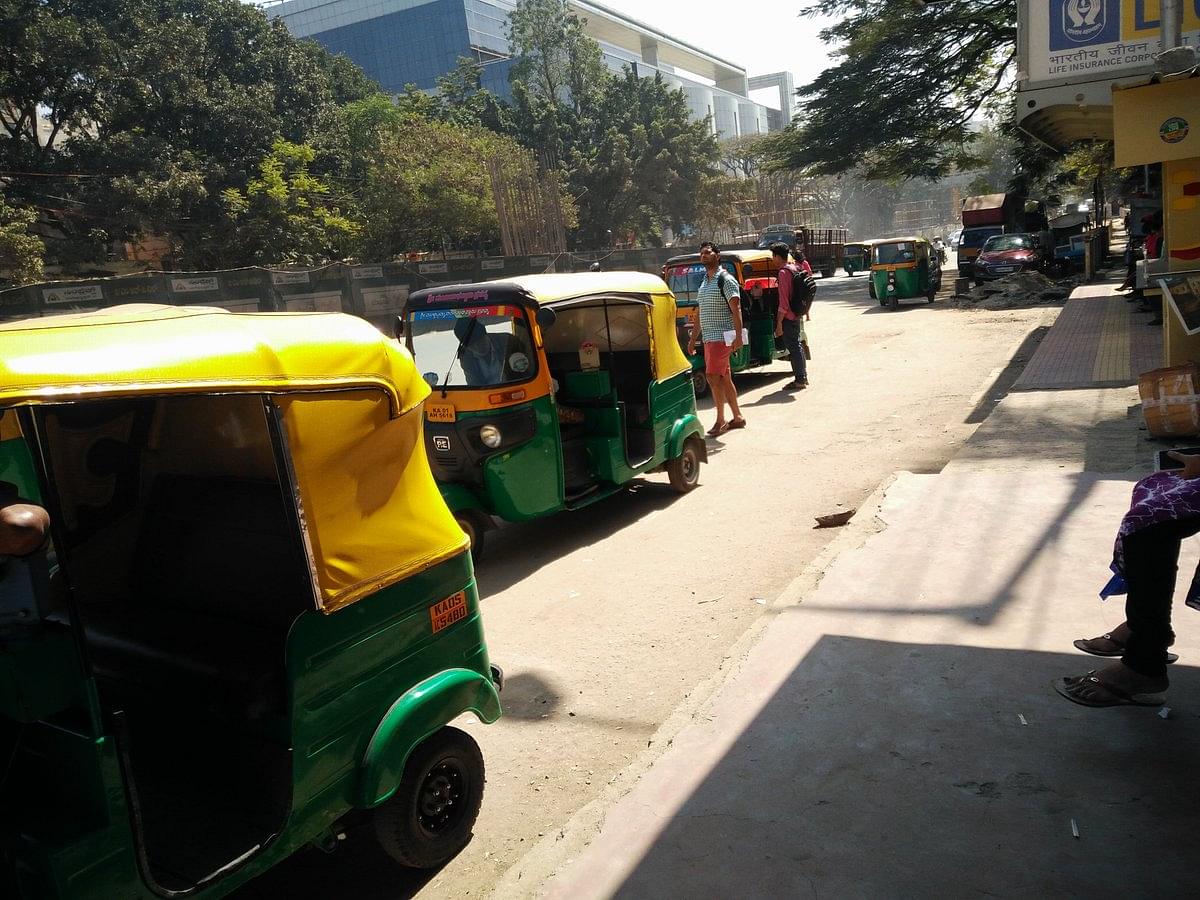 A 67 year-old autorickshaw driver in Yelamur, Bengaluru was beaten to death at a rickshaw stand by his colleague for charging correct fares and helping passengers in need, reports The Hindu.

Narayana Y M worked at the tax department as a driver before retirement. According to the police, the deceased used to operate in and around the Yemalur area and was famous for ferrying commuters at a minimum fare.

“He was friendly with commuters and would help them out because of which he was very popular in the area. The other autorickshaw drivers, who would charge exorbitant fares, felt that Narayana was ruining their business. They were also envious of his popularity, as people would ask for him first,” the police said.

Last Wednesday (3 January) the main accused 20-year-old Babu, entered into an argument over fares with Narayana. The police said, “It got ugly, and Babu started beating the elderly driver. After receiving severe blows and kicks, Narayana fell on the ground and lost consciousness”.

Other drivers who were at the spot attempted to stop Babu and called Narayana’s family who reached the place and rushed him to a private hospital, where due to the unavailability of supply of oxygen, he was referred to a second hospital, but he was declared brought dead.

“My father retired in 2011. As he was bored sitting at home, four years ago, he started driving an autorickshaw,” said his daughter Y N Prema. Babu has been arrested for murder by the police and has been remanded in judicial custody.