‘No Court Can Interfere With Speaker’s Functioning’: Siddaramaiah In Karnataka Assembly As Drama Drags On 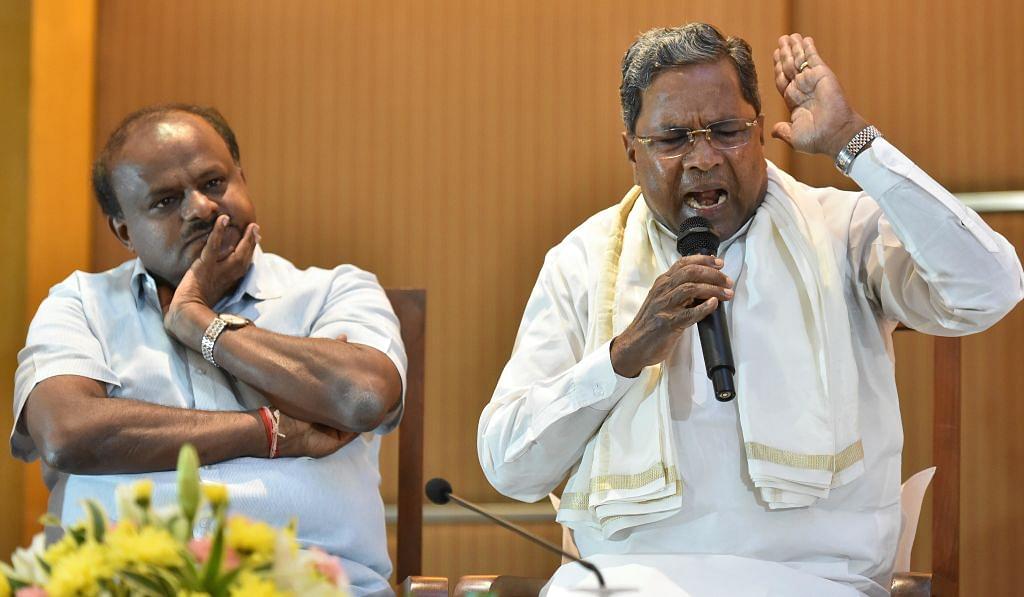 Former Karnataka chief minister Siddaramaiah on Tuesday (23 July) proclaimed that no court can interfere with the functioning of the speaker as the trust vote drama drags on, Firstpost has reported.

While speaking in the state assembly, Siddaramaiah stressed that the speaker K R Ramesh Kumar is the supreme authority in the assembly and has the right to accept or reject resignations. He added that no court can interfere with his (speaker’s) functioning.

He also accused the BJP of "wholesale and retail sale of MLAs” and stressed on the need to safeguard the constitution.

The Karnataka trust vote which was supposed to take place last Thursday (18 July) has dragged on as a result of purported delaying tactics being employed by the Congress-JD(S) MLAs.

Yesterday, the assembly speaker has set 6 PM today as the deadline for the trust vote after the proceedings dragged on almost till midnight.