‘No Discrimination Against Non-South Asians’: US Jury Rules In Favour Of TCS In Class Action Suit 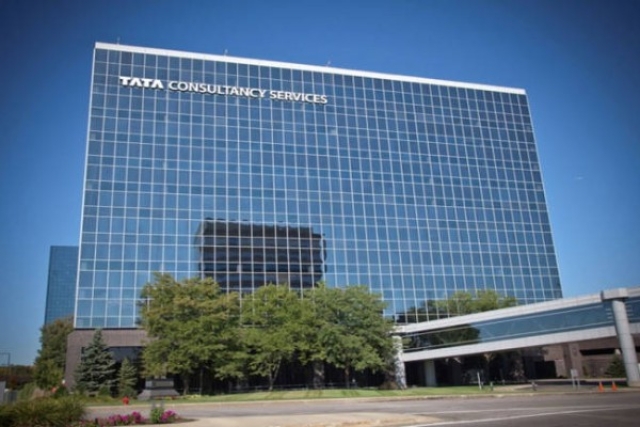 A nine-member United States jury has unanimously ruled in favour of Tata Consultancy Services (TCS) in a class action suit filed against it by its employees, law360.com has reported. The case was heard in a court in Oakland, California.

The class-action lawsuit filed by three former TCS employees, Christopher Slaight, Seyed Amir Masoudi and Nobel Mandili had claimed that they received fewer work opportunities and were eventually fired because of their racial and national identities.

The suit filed by former TCS employees alleged that the company let go of 78 per cent of its non-South Asian workers who were taken off their assignments between 2011 and 2014. They also pointed out that only 22 per cent of benched South Asians were fired.

The lawyer representing TCS, Terry Garnett argued that the company's data shows a 400 per cent increase in local employees since 2011. Garnett argued that most of the workers who had been fired were let go due to their refusal to relocate. These arguments lead to a unanimous ruling in favour of TCS.