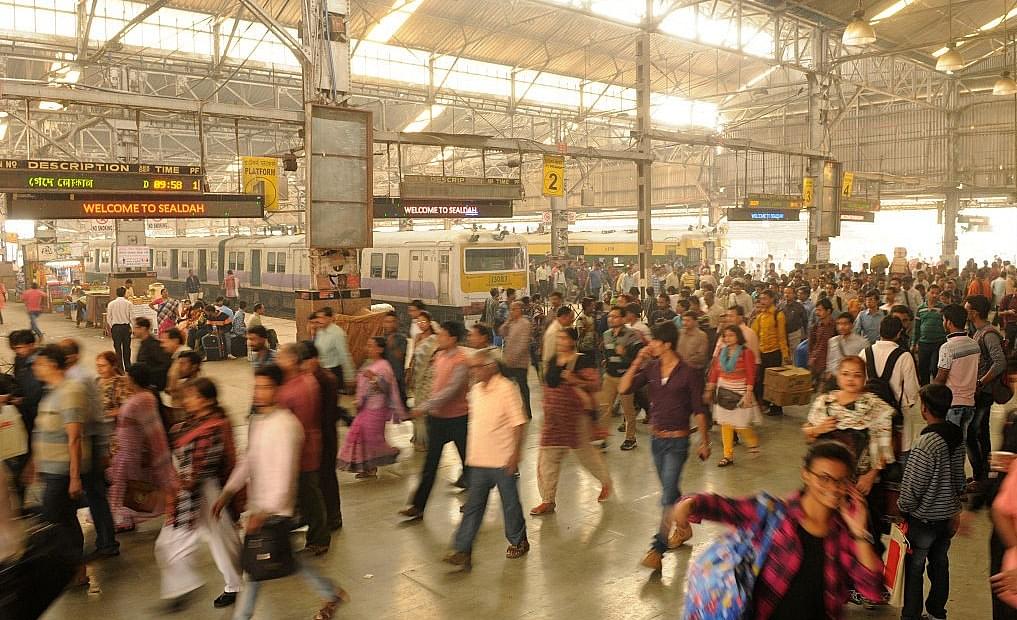 For an estimated 9.2 lakh people, who commute to Kolkata from its suburbs everyday, travel will become more nightmarish than it already is. Sealdah railway station, which will be celebrating its sesquicentennial (150th year) next year, cannot be expanded to handle more than the existing 917 pairs of local trains that bring in people from the city’s suburbs. Another 80,000 people embark and disembark everyday from long-distance trains that run through Sealdah, one of the busiest railway stations in India.

Eastern Railways, which operates this part of the country’s rail network, has just sounded the alarm: capacity augmentation is impossible due to encroachment along the tracks. Successive regimes in Bengal have not only turned a blind eye to the blatant and rampant encroachments, but even encouraged them as part of their vote banks politics.

Railway authorities are helpless and past attempts to remove such encroachments have been futile due to patronage of politicians.

Bengal Chief Minister Mamata Banerjee is virulently opposed to removal of the estimated one lakh odd families that have encroached and built their huts on railway land along the existing suburban tracks. She demands that the railways must provide them proper rehabilitation, which the railways cannot.

Hence, say Eastern Railway authorities, the lakhs who commute by the overcrowded local trains to Kolkata everyday – and their numbers will cross the 10-lakh mark by 2020 – will have to bear the trauma or choose other means of transport. And that – other means of transport – is also quite limited since many roads connecting the city to its suburbs cannot be expanded due to encroachments by squatters patronised by politicians.