No Foreign Players To Play In IPL Till 15 April, Spectator At India-Aus T-20 Final Tests Positive For COVID-19 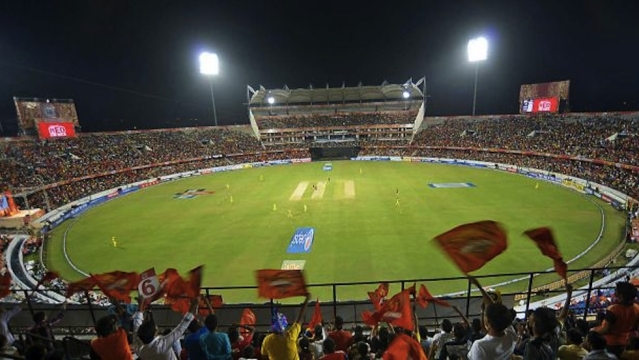 No foreign players would be available to play in the Indian Premier League (IPL) till 15 April as a result of the government of India’s restrictions on visas till 15 April, ANI has reported.

This year’s edition of the IPL is scheduled to kick-off from 29 March.

As part of the government’s announcement, all existing visas, except diplomatic, official, UN/International Organisations, employment, project visas, stand suspended till 15 April. Even visa free travel for OCI card holders has been put on hold till 15 April.

The announcement added that all incoming travellers, including Indians, arriving from China, Italy, Iran, South Korea, France, Spain and Germany after 15 February 2020 shall be quarantined for a minimum period of 14 days.

In other news, a spectator who had attended the women’s T-20 final between India and Australia in Melbourne on Sunday (8 March) has been diagnosed with Coronavirus.

Earlier in the day US basketball league NBA had announced that it was suspending the league indefinitely after Utah Jazz All-Star Rudy Gobert tested positive for Coronavirus. The Premier League game between Arsenal and Manchester City too was suspended over COVID-19 concerns.