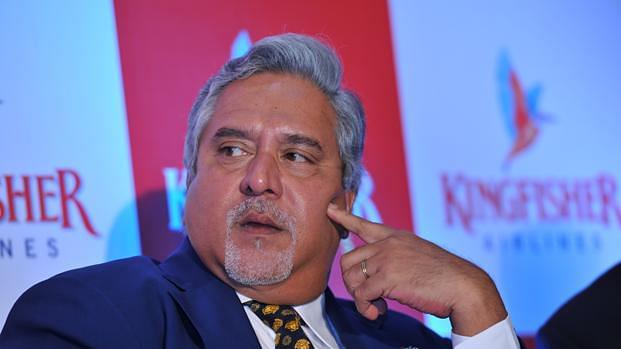 The Indian government might prevent wilful defaulters who have outstanding loans exceeding Rs 50 crore from travelling abroad - without prior approval, Economic Times has reported.

As per the report, such a recommendation has been made by a committee headed by financial services secretary Rajiv Kumar, which was constituted to prevent defaulters from fleeing abroad.

The recommendation states that section 10 of the passport act be amended to treat wilful loan defaulters, having more than a certain amount of debt as a financial and economic risk. Section 10 currently deals with the impounding and revocation of passports.

The committee also states that any travel restriction being placed needs to be justified and legally tenable. The committee thus recommended that the banks inform law enforcement authorities and the ministry of external affairs if someone becomes a wilful defaulter based on the laid out criteria.

The RBI has defined wilful defaulters as those individuals who have not met repayment obligations despite having the capacity to do so. On can also be termed a wilful defaulter, if funds are diverted for purposes other than those stated.

Famously liquor baron Vijay Mallya was tagged as a wilful defaulter by the SBI in 2015. Mallya was believed to have owed about Rs 7,000 crore to 17 banks, despite which he fled to London in March 2016.